Moonlighting as a Physicist

There was a lively buzz about the ATLAS Control Room last Friday night, September 23rd, as local high school students descended to get a closer look at just exactly what goes on at the front line of particle physics.

From 6:00 p.m. right up until midnight, teenagers quizzed ATLAS physicists on nightshift at their control desks, learning what needs to be done to monitor the gigantic detector and collect proton collision data at the LHC. Students in Cracow, Poland and Lecce, Italy also joined the party, albeit virtually, via videoconference, and the whole event was covered by Swiss television channel TSR.

Outside of the control room, the students were encouraged to keep the questions coming over cookies and soda with more ATLAS physics and computing experts. Finally, they got to try their hand at physics discovery themselves, scouring 3D images of collision events and looking for those tell-tale characteristic particle tracks and energy deposits that flag the presence of something new and intriguing...

The students, aged 15 to 18, took part in the visit as part of the European Commission's Researchers' Night initiative. 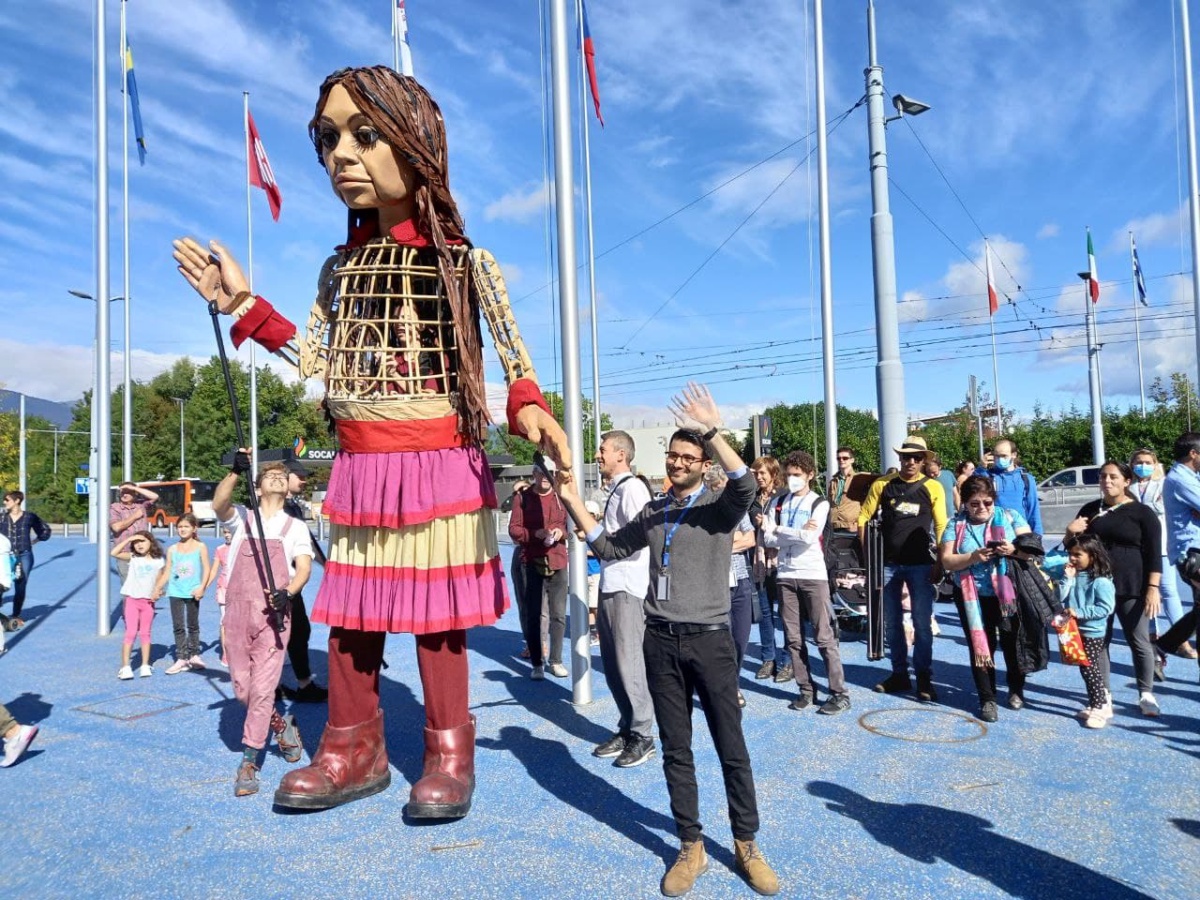