Making the most of the ATLAS detector

Proton collisions in the Large Hadron Collider often result in the production of “jets” of particles. These jets are a key element in the measurement of many processes, such as the decays of Higgs bosons or other exotic particles. A jet is a stream of particles produced when a quark or gluon is one of the outgoing particles of the decay.

Getting at the truth

In order to test how well the algorithm performs, we use so-called “truth” information. This tells us how much energy a simulated particle deposits in our calorimeters during a simulated collision. We can compare that with the energy our algorithm removes from the calorimeter for that charged particle, and adjust the algorithm to get as close to the “truth” as possible.

With increased luminosity, more and more unwanted particle collisions take place (known as “pile-up”), distorting the interaction we are interested in measuring. For example, in the data collected last year, a typical collision being studied might be part of an event with 30 other collisions we are not interested in. The interesting collision is characterised by having high momentum particles coming out of it, whilst the other 30 would typically contain low momentum particles.

The ATLAS inner detector can cluster charged tracks into groups known as vertices using the precise measurement of the distance of closest approach to the collision point. This information can be used to remove many of the charged particles originating from pile-up. The jet energy measurement is then made up of a combination of measurements in the inner detector and calorimeter, with a correction for the electrically neutral pile-up.

The performance of the algorithm is described in the new ATLAS paper. It shows improved precision for measurements of the energy and angular position of jets with transverse momenta below around 70 GeV. Furthermore, it demonstrates a reduction in the number of jets originating from pile-up interactions. While the latter is already important, it becomes even more essential as the luminosity of the LHC increases. Comparing simulation with data collected in 2012 has demonstrated that the algorithm describes real interactions quite accurately in the experiment. 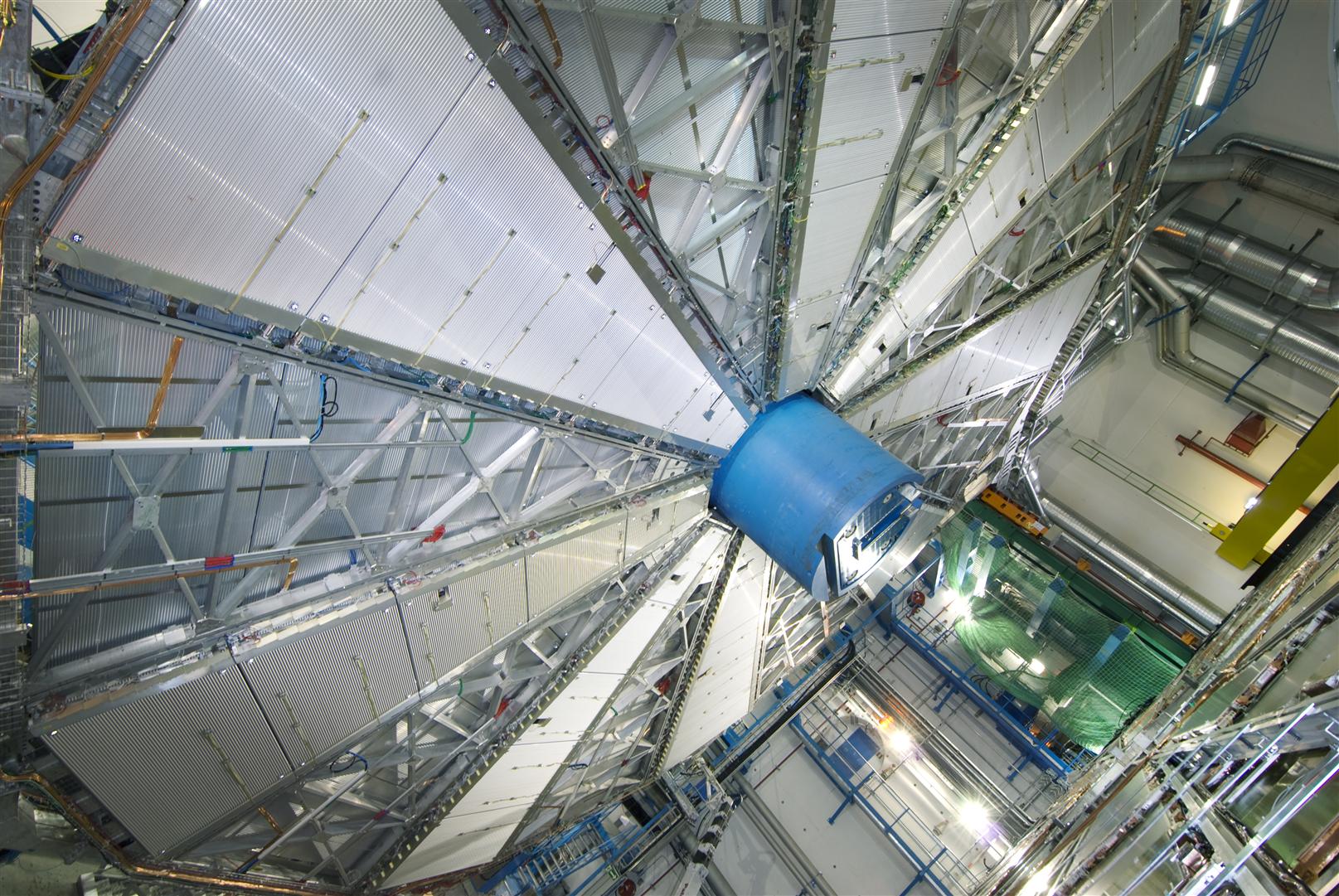 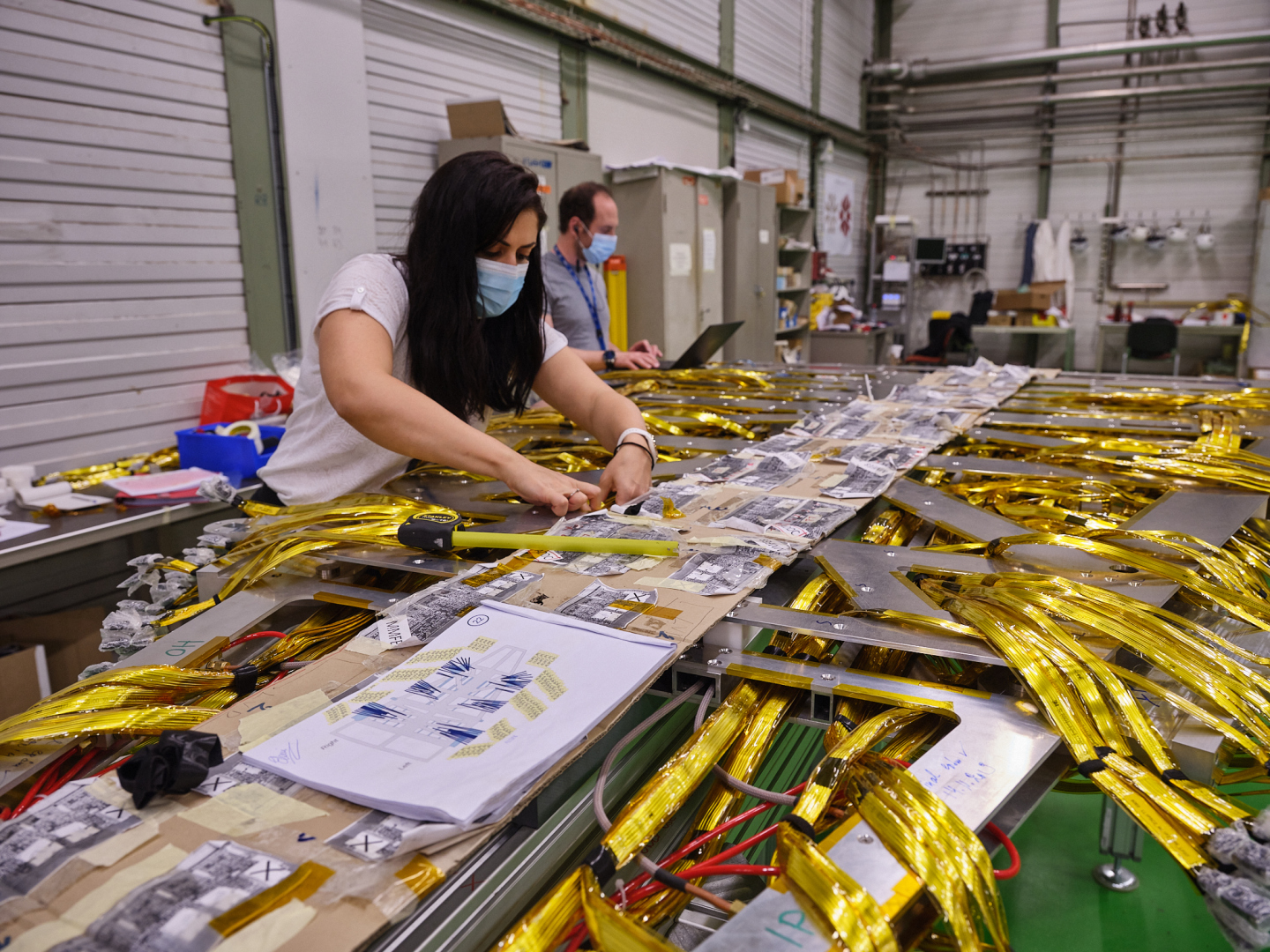