In last week’s post for this Notes from Underground series, David talked about the work that goes on in the ATLAS pit. I'm going to take a step back and talk about what happens before a detector is installed. Although the work I want to tell you about didn't technically take place underground, much of it was performed in what is essentially a large airport hanger without natural light, so it certainly feels like you’re 100m down!

My research is focused on the Pixel detector, which lies at the very heart of ATLAS, closest to the point where protons are smashed together (the Interaction Point).

The purpose of the pixel detector is to track charged particles as they travel outwards from the interaction point, allowing us to make measurements of the electrical charge and mass. One method is to see which way they bend in the magnetic field that we surrounded this part of the detector with. This helps us to identify particles. By following these tracks back towards the interaction point, we can work out when one of the particles was a beauty quark (or b-quark). We can tell this as, once the b-quark has been created, it travels a few millimetres before turning into a different particle. Our detector is accurate to about 10s of micrometres (or 0.01 mm) and so we can see when this has happened. Finding out when a b-quark has been made is a very useful piece of information for many of the physics analyses.

One problem is that every time the LHC collides bunches of protons together (40 million times a second as David said last week), it sprays the ATLAS detector with new particles and our pixel detector gets a bit damaged from all the radiation! Imagine you have a row of ducks at a fairground stall and someone’s throwing balls at them; if you hit one, the duck gets moved a bit, or even knocked over. This is what happens when particles (the balls) are travelling through our detector, which is made of a three-dimensional grid of silicon atoms (the ducks). When the atoms are displaced, electrons moving around inside can get trapped (and later released) and this means our measurements are not as good (or can’t happen at all). To be honest, the duck analogy was probably a bit strained here. The main idea is that the detectors get damaged by the radiation, and after a while we have to replace them.

For this current shut-down of the LHC, there wasn’t enough time for us to completely replace the whole pixel detector, so we decided to add an extra layer and insert it between a new beam-pipe and the current inner-most layer. We called it the Insertable B-Layer. This layer had to be faster, last longer and take a sharper 'image' of the particles passing through it. Consequently, new pixel sensors had to be designed to be placed in this layer, since it was going to be even closer to the interaction point, and the energy of the protons of the LHC were going to be increased.

When a prototype of a new design has been made, we take it to CERN (or another particle accelerator) and place the prototype into the particle beam there. This is where the large airport hangar comes in. At CERN the particle beams from some of the pre-accelerators for the LHC can be diverted away (when they're not busy feeding the LHC) to special experimental halls where we can do these sorts of experiments. Even when the accelerators at CERN are off, we can travel to another particle accelerator for these tests.

During the experiment we have to make the most of the time available: so data is taken for 24 hours a day! Fortunately shifts are split into three sets of eight-hours, so it’s not so bad. Thankfully, we always work in pairs, so there's always someone to talk to at 4AM when the data taking is stable (meaning there's nothing for us to do until we have to change the way our experiment is set up). I've watched some terrible films at this time in the shift, because I don't trust myself to be awake enough to make useful additions to my analysis code. From these experiments, two types of pixel detectors were chosen to go into the IBL: a newer version of the design already in ATLAS, called planar pixel sensors, and a completely new design called 3D silicon.

The next stage was to make enough of these sensors (with some left over in case any get broken in the process), to build this new detector layer and install it. But I'll leave that to Ahmed for his post next week! 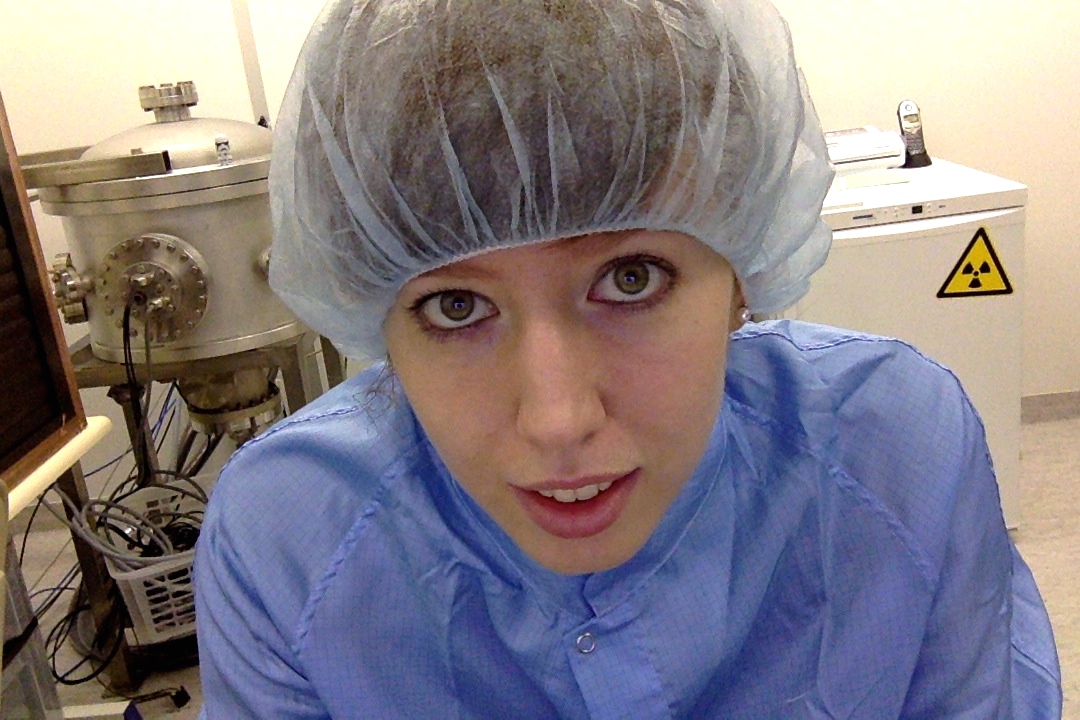 Clara Nellist is a British physicist working on the ATLAS Experiment at CERN with Radboud University and Nikhef in the Netherlands. She has experience in both hardware and physics analyses, with a focus now on precision measurements of the top quark and searches for dark matter with anomaly detection methods. Clara did her PhD with Manchester University researching pixel sensors for future upgrades of the ATLAS detector and her masters degree was in top physics at the DO experiment at FermiLab. She is also highly active in science communication, with an aim to encourage more people from under-represented backgrounds to study physics. 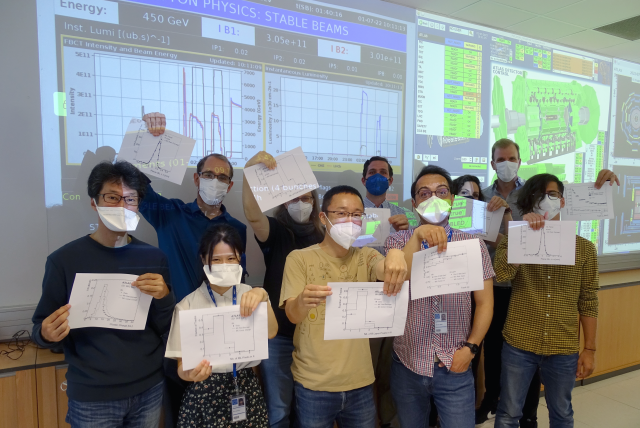 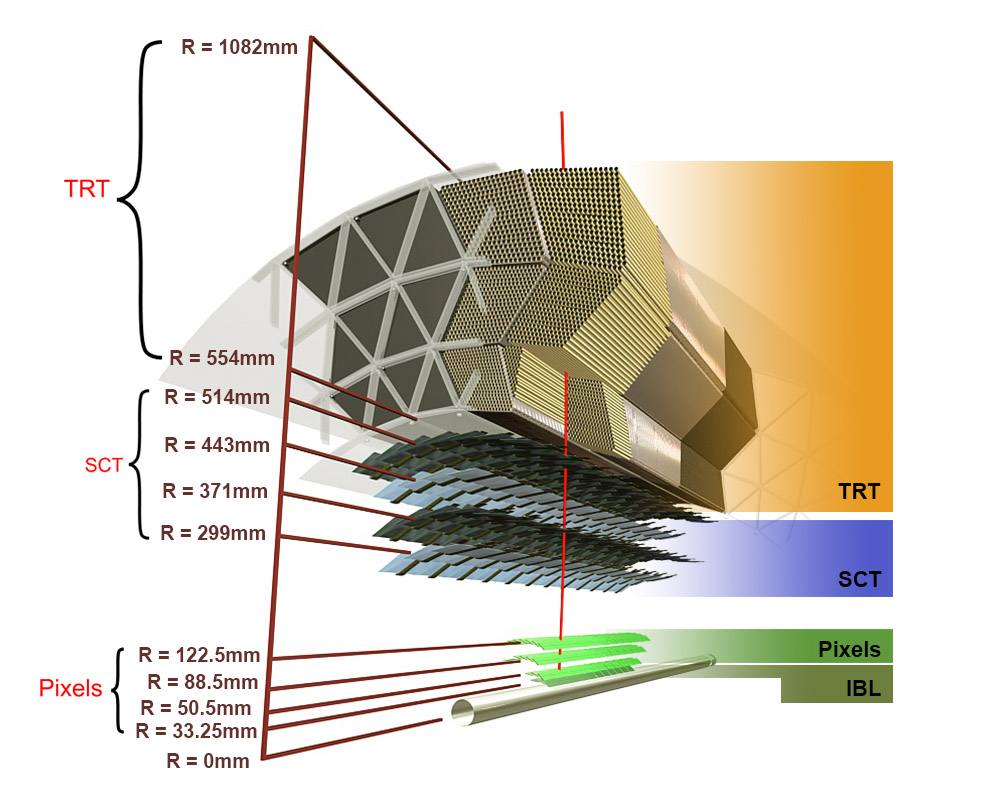 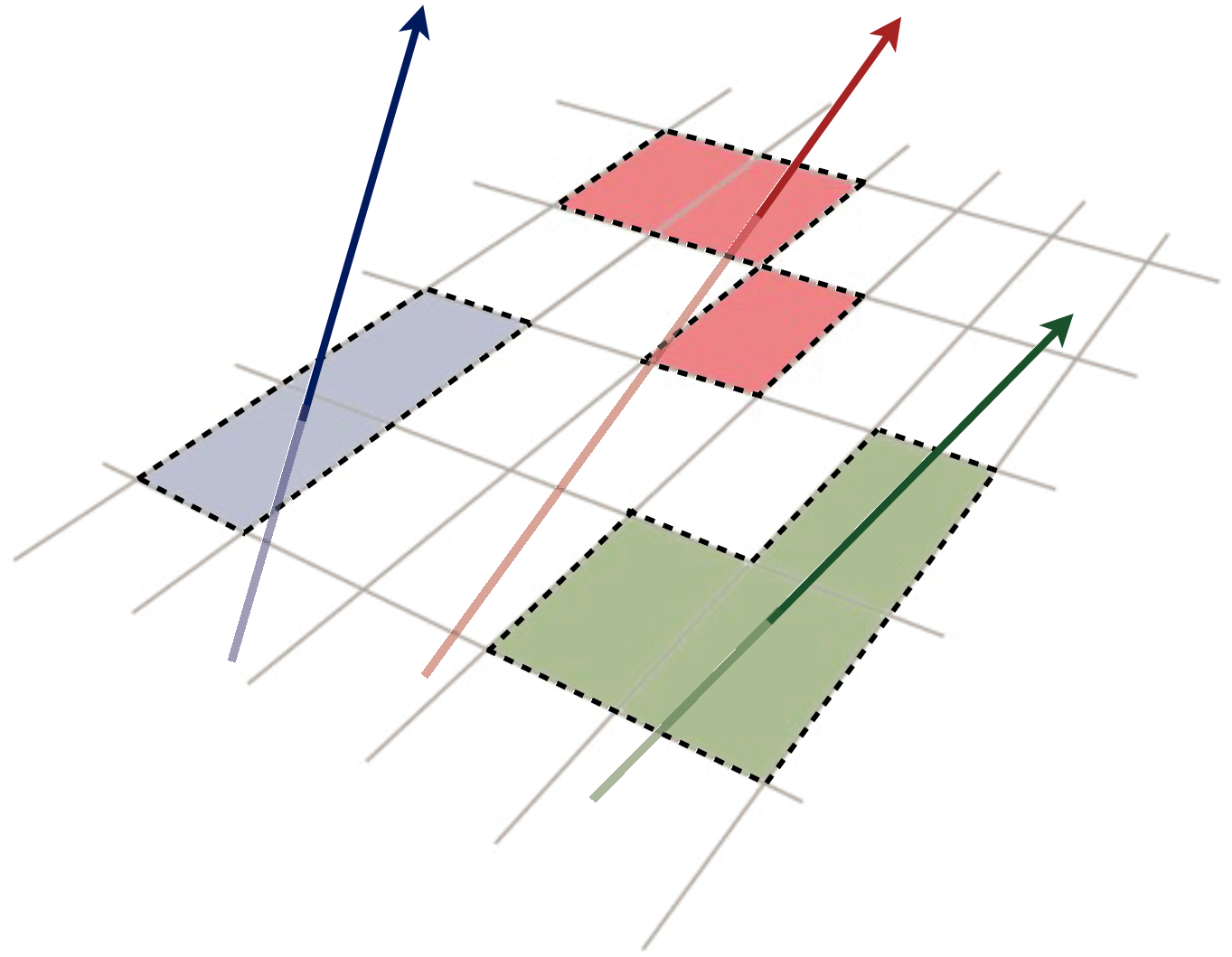