The Art of Rediscovery

When I tell people I’m a particle physicist, one of the most frequent questions I get asked is: “So, have you discovered anything?” Funnily, I’ve spent much of the past two years trying to rediscover something that’s already been seen before. In today’s world, which fetishizes the New, this may seem slightly lame, but just because we’ve discovered something, doesn’t mean we’ve fully understood it.

I worked on a search by ATLAS for the production of a pair of bosons (the so-called W and Z bosons), which is an important test of the Standard Model. I focused on the specific process where a W decays to a lepton and neutrino, and a W or Z decays to two jets, which is a particularly difficult process to measure, and which had not been measured by ATLAS before. The real nastiness of this measurement is the presence of two jets, which are sprays of particles originating from quarks. Despite jets’ inherent coolness, “jets” remains a four-letter word for many physicists.

The problem is that jets are produced abundantly at the LHC, and the vast majority of the jets do not originate from the bosons we’re looking for. So, when we scan through all the collision data recorded by ATLAS, filtering out the recorded collisions (or “events” as we call them) that resemble a boson-pair (i.e. showing the presence of a lepton, neutrino, and two jets), we run into the problem that most of these events do not actually contain the boson-pairs we’re looking for. These imposter events are called “background,” as opposed to the “signal” boson-pairs we’re seeking.

The key to the analysis is finding a property of the signal events that allows us to distinguish them from the background. The invariant mass is a quantity that can be calculated for any jet pair, which has the useful property of being close to the W/Z boson mass if the jets actually came from a W/Z boson decay (the W and Z bosons have similar masses). So great, we can look at the invariant masses of the jet pairs of the events, and use this to tell the real signal events from the background. After sifting through all our data, we ended up with the following boson-pair candidate events:

This is the kind of plot that makes physicists flee for the nearest exit. On the x-axis is plotted the invariant mass of the two jets in the event. The black dots show the data. The blue and green histograms give the predicted amount of background, and the red histogram on top shows the prediction for the signal we’re looking for. Yes, you read that correctly. The red histogram—I’ll pause while you fetch your glasses—that little red sliver is what we’re looking for. As you can see, the signal is dominated by the background. There is a glimmer of hope, though: the background peaks at an invariant mass of about 70 GeV, while the signal peaks at 80-90 GeV.

To measure the signal, the idea is basically to predict how many of the events are from background, then subtract this background from the data, and whatever is left is the signal we’re trying to observe. Sounds easy, but it’s ridiculously hard. Physicists have been working for decades on predicting these backgrounds, developing ever-more-complex computer simulations, but there remains substantial uncertainty in these predictions.

In the end, here’s what we see after subtracting our best estimate of the background from the data:

Voila! The points show the background-subtracted data, and for comparison the red line shows the shape expected for our boson-pair signal: a peak near the W/Z mass. Excellent agreement, showing clear evidence that we are in fact seeing boson-pair production. In the end, the result isn’t surprising: this process has been seen before, and our measurement is consistent with predictions. Nevertheless, it’s a nice confirmation of the Standard Model, and the fact that we’re able to pick out a signal from seemingly overwhelming backgrounds bodes well for future searches at ATLAS. 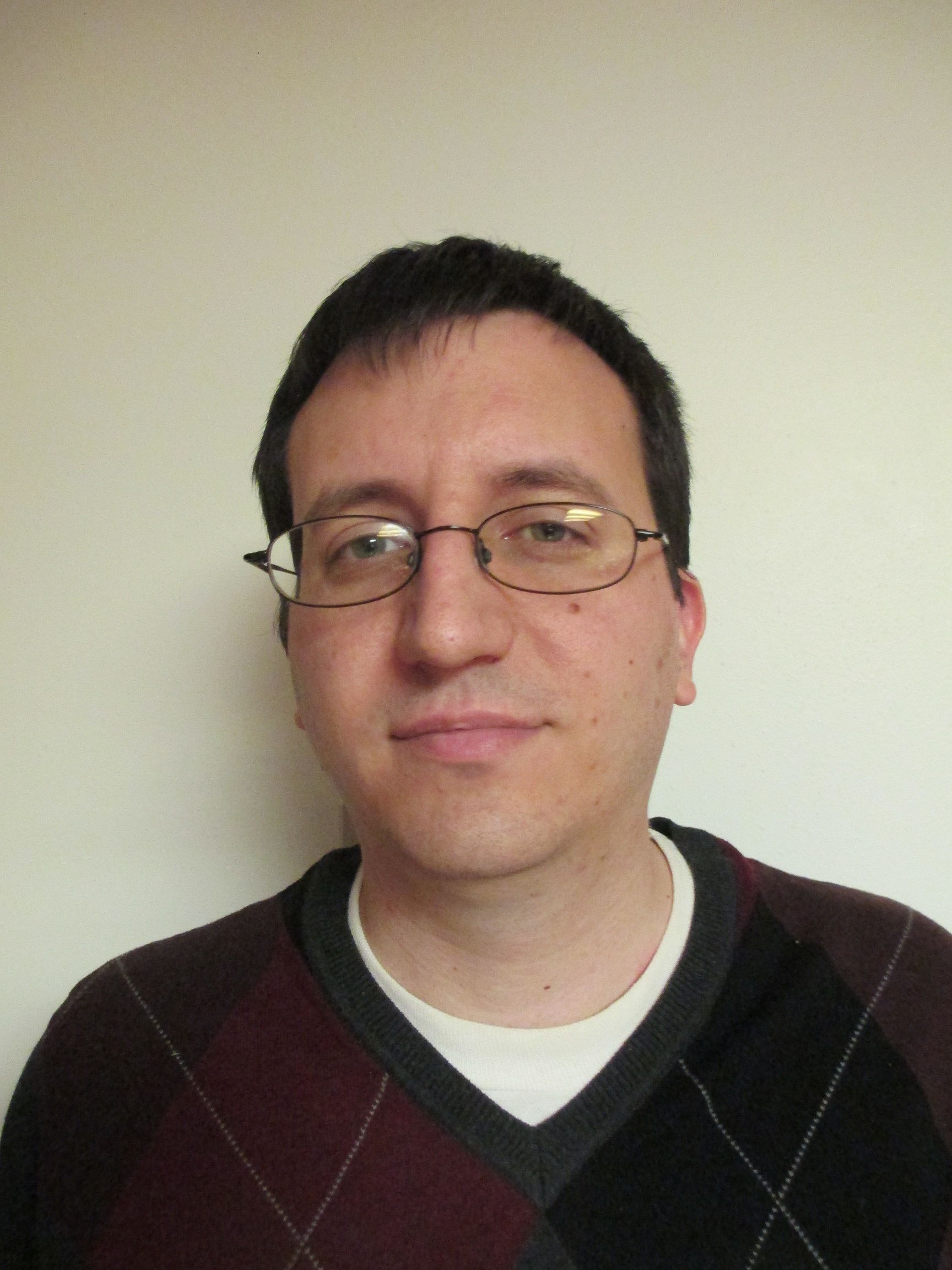 Brian Lindquist is a postdoctoral researcher for Stony Brook University in New York. His research has included measurements of multi-boson production and quality assurance for the IBL, an upgrade of ATLAS’s pixel detector. Prior to joining ATLAS, he got his PhD from Stanford University, working on the BaBar experiment.