In celebration of International Women's Day 2016

Women play key roles in the ATLAS Collaboration: from young physicists at the start of their careers to analysis group leaders and spokespersons of the collaboration. Celebrate International Women’s Day by meeting a few of these inspiring ATLAS researchers.

“As an experimental physicist, I am interested in testing new theories that describe how the Universe works,” says Reina Coromoto Camacho Toro, a post-graduate researcher with the University of Chicago. After completing her Bachelor’s and Master’s degrees in her home country of Venezuela, Reina moved to Clermont Ferrand in France to do her PhD in particle physics with ATLAS. “It’s my career now, but when I first started my studies I certainly didn’t know where they could lead. I just knew I was studying something I liked. There are many misconceptions about our work as physicists. Physics relates to everyday events but it still remains foreign to most people and this needs to change."

Reina is now based at CERN full time, looking for evidence of physics beyond the Standard Model. “I am studying interactions that emit two bosons with really high transverse momentum, looking for evidence of new particles,” says Reina. “I am also involved in the upgrade of the Level-1 Calorimeter Trigger, working on the development of a new system called the Global Feature Extraction (gFEX) which will be operational for Run 3 of the LHC.”

“I was always interested in physics as a kid. It had all the interesting parts from chemistry, but none of the test-tube cleaning!” says Isabel Trigger, who works in the ATLAS TRIUMF group. “During my first year as an undergrad I applied for a summer project at Université de Montréal that ended up taking me to CERN. I fell in love with the Lab and, as a result, chose to do my PhD at CERN’s OPAL experiment, looking for the Higgs boson and Supersymmetry.”

Today Isabel is coordinating preparations for the ATLAS small Thin Gap Chamber (sTGC) wedge assembly. “Canada, together with several other countries, is making these detectors for the new small wheel upgrade,” says Isabel. “I spent the last couple of years in Canada setting up a machine to spray a graphite coating onto cathode planes so that we could build them up into detector layers. Now I am based in Geneva, preparing for when the sTGC detectors arrive at CERN and we have to turn them into wedges ready for installation.”

As a particle physicist, Nansi Andari’s studies have taken her around the world. After completing her university studies in her home country of Lebanon, Nansi moved to France to do a second Master’s degree and her PhD. She is now a post-doctoral researcher with the Northern Illinois University (US).

“I’ve always enjoyed physics as it has so many real-world applications; it gives you exciting opportunities to think about the big questions of the Universe,” says Nansi. “As part of the ATLAS collaboration, I analyse data to look for new particles and perform precision measurements of the Standard Model. For my PhD, I looked for the Higgs boson decaying into two photons and was lucky enough to have the discovery in my thesis.”

Professor Usha Mallik, with the University of Iowa (US), leads a team of ATLAS researchers. In addition to their involvement in the Liquid Argon detector operation, her team is searching for evidence of the Higgs decaying into pairs of b-quarks: “Every heavy thing and its brother can decay via the b-quark, so it is quite a challenging channel,” explains Usha. “We’re looking forward to getting more data from this year’s run, and hope for a clearer signal by the end of this year. In parallel, we are also searching for ‘beyond the Standard Model’ particles that decay via a Higgs boson into b-quarks and a vector boson.”

Usha is also involved in the Phase II upgrade of the ATLAS detector (scheduled for 2023), conducting performance studies for a high granularity timing detector. She is a strong advocate of improving access to science education, in particular to Pakistan and India (where she was born).

Not every particle physicist dreams about being one as a kid: “It wasn’t until I went to university that I learned about large high-energy physics experiments,” says Nishu. “But the more I learned, the more curious I became about the fundamental constituents of matter and their interactions that govern Nature. So I went on to study particle physics at Panjab University in India, completing my PhD at the CMS experiment. Now, for my post-doctoral studies, I am with the ATLAS experiment doing my work with Tsinghua University in China, though I am mostly based here at CERN.”

Nishu is searching for elusive physics beyond the Standard Model. “Many extensions to the Standard Model predict the existence of new massive particles that couple to quarks or gluons,” says Nishu. “If produced by LHC proton-proton collisions, these new particles could decay into quarks or gluons, creating a signal we can detect. I am mainly focusing on the heavy flavour quarks that further increase the signal sensitivity.”

Catrin Bernius first came to CERN in 2004 as a young summer student from Germany. So inspired by the experience, she chose to do her PhD with University College London (UCL), looking for Higgs decays to b-quarks in the ATLAS experiment.

She is now an active member of the ATLAS trigger group, as a research associate at New York University. “I’m currently coordinating the operation of ATLAS trigger system, the system deciding which events are recorded and which are discarded in real time,” says Catrin. “The work is diverse and rewarding, though it can be quite challenging at times. Fortunately, I work with a great team of dedicated experts, which always makes heading into the office a lot of fun.” Additionally, she is analysing recorded data to search for new physics in the compressed, electroweak Supersymmetry sector.

As deputy spokesperson of the ATLAS collaboration, Dr. Beate Heinemann is involved in overseeing all aspects of the ATLAS experiment, from detector and computing operations to physics analysis. “As particle physicists, we look to increase the overall knowledge of humanity,” says Beate. “This search can lead to revolutionary developments, both for society and technology. For example, quantum mechanics led to the development of the transistor which in turn led to the development of computers.”

Beate is a Professor at the University of California, Berkeley, and Senior Physicist at the Lawrence Berkeley National Laboratory. “I am part of a great team in a fantastic working environment,” continues Beate. “My collaborators on the ATLAS experiment have a broad range of expertise, ranging from hardware development to physics analyses. It’s hard not to be inspired!” 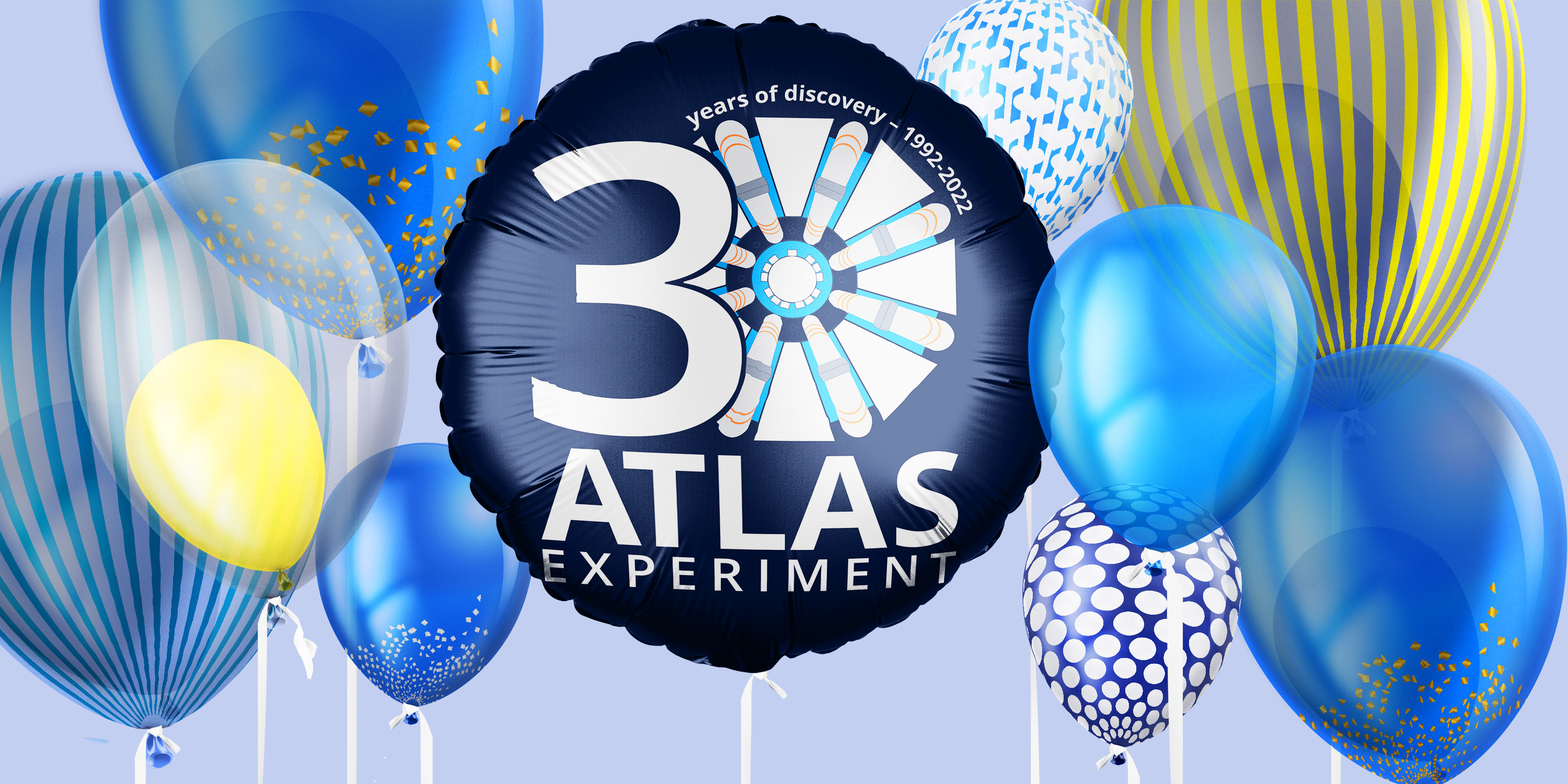