The electromagnetic fields of the Lorentz-contracted lead nuclei in heavy-ion collisions at the LHC act as intense sources of high-energy photons, or particles of light. This environment allows physicists to study photon-induced scattering processes, that can not be studied elsewhere.

A key process examined by ATLAS physicists involves the annihilation of photons into pairs of oppositely charged muons. Such electromagnetic “two-photon processes” are typically studied in “ultra-peripheral collisions” (UPC), where the transverse separation between the colliding lead nuclei is greater than the sum of their radii, resulting in no direct strong interactions between the colliding nuclei. This provides a clean environment for the study of electromagnetic interactions at high energy and intensity. However, these two-photon processes are also present in collisions where the two nuclei overlap (“central collision events”) and produce quark-gluon plasma. The produced muons can, in principle, interact with the charges in the plasma, making the muon pairs created in two-photon processes a potentially valuable probe of the electromagnetic fields in the plasma.

The ATLAS Collaboration recently released a new, comprehensive measurement of the distributions of muon pairs from two-photon annihilation processes, in UPC and non-UPC collision events. The measurement utilises the large dataset recorded during the 2015 and 2018 heavy-ion runs of the LHC.

The new ATLAS measurement gives additional insight into the behaviour of electromagnetic fields in the quark-gluon plasma.

ATLAS physicists found that the distributions of muon pairs varied systematically depending on the “centrality” of the collision (a measure of how head-on two nuclei collide). This behaviour is quantified by the observable k⊥ which represents the transverse momentum of the dimuon pair perpendicular to the muon directions. The figure shows the distribution of several different centrality classes, ranging from UPC events to central collision events.

A significant change in the distributions is observed from UPC to peripheral to central collision events. In particular, for the UPC events, the two muons are most likely to be produced back-to-back, leading to the k⊥ distributions peaking at k⊥ = 0 MeV. However, in more central collisions with hadronic interactions, the two muons are more likely to have a slight shift from being purely back-to-back, resulting the k⊥ distributions to have a most probable value larger than zero. The most probable value of k⊥ shifts, depending on the centrality of the collision event, from k⊥ = 0 MeV in UPC events to k⊥ = 36 ± 1 MeV in the 0-5% most central collisions.

These measurements provide new insight into the possible interaction of the outgoing muons with electromagnetic charges or fields present in the quark-gluon plasma. However, recent calculations suggest that effects similar to those seen in the data may result from a combination of the initial state broadening of the photon transverse momenta and from the production process itself. Future analyses and additional measurements are needed to establish the mechanism(s) responsible for the features observed in the data. 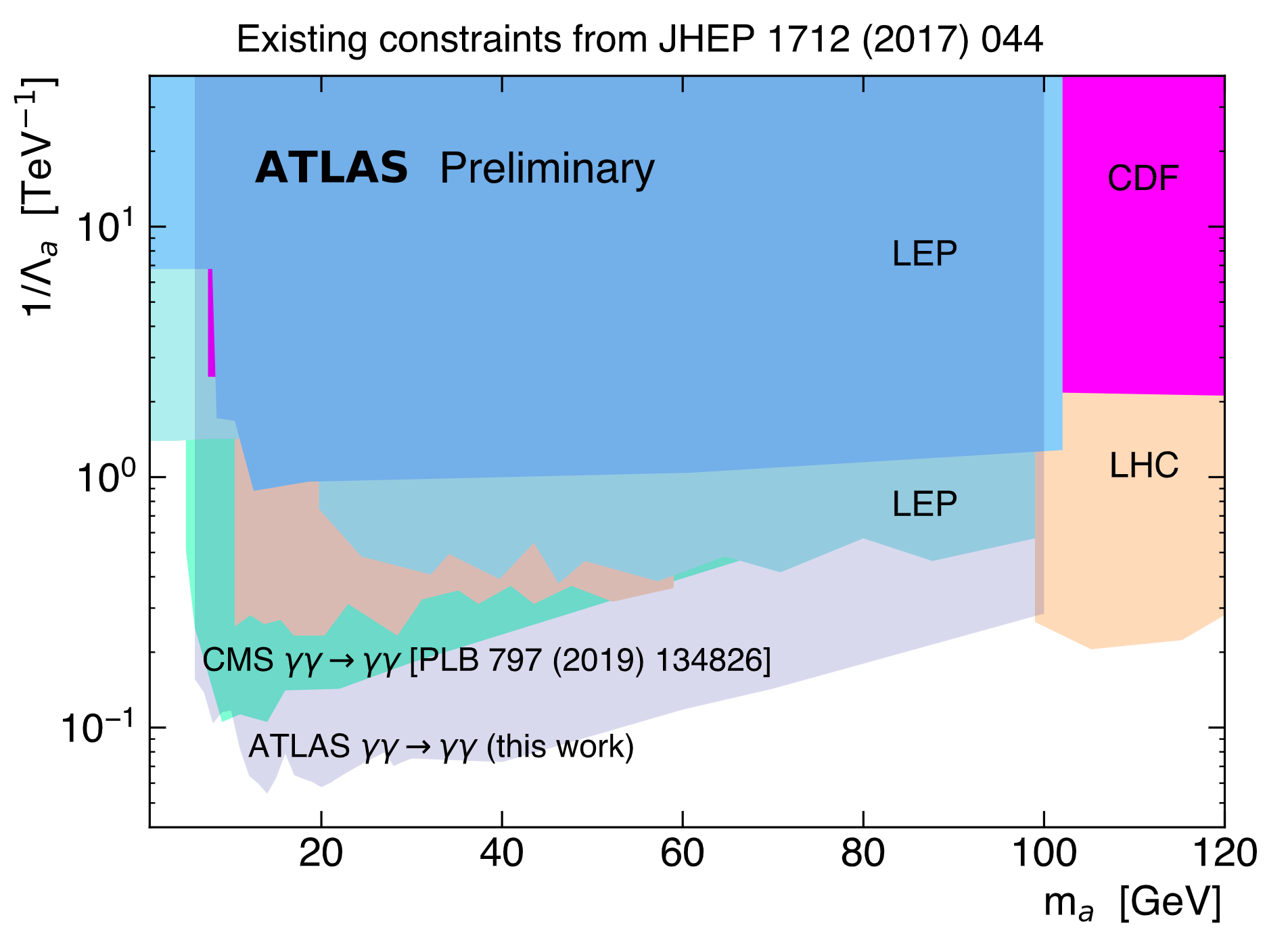 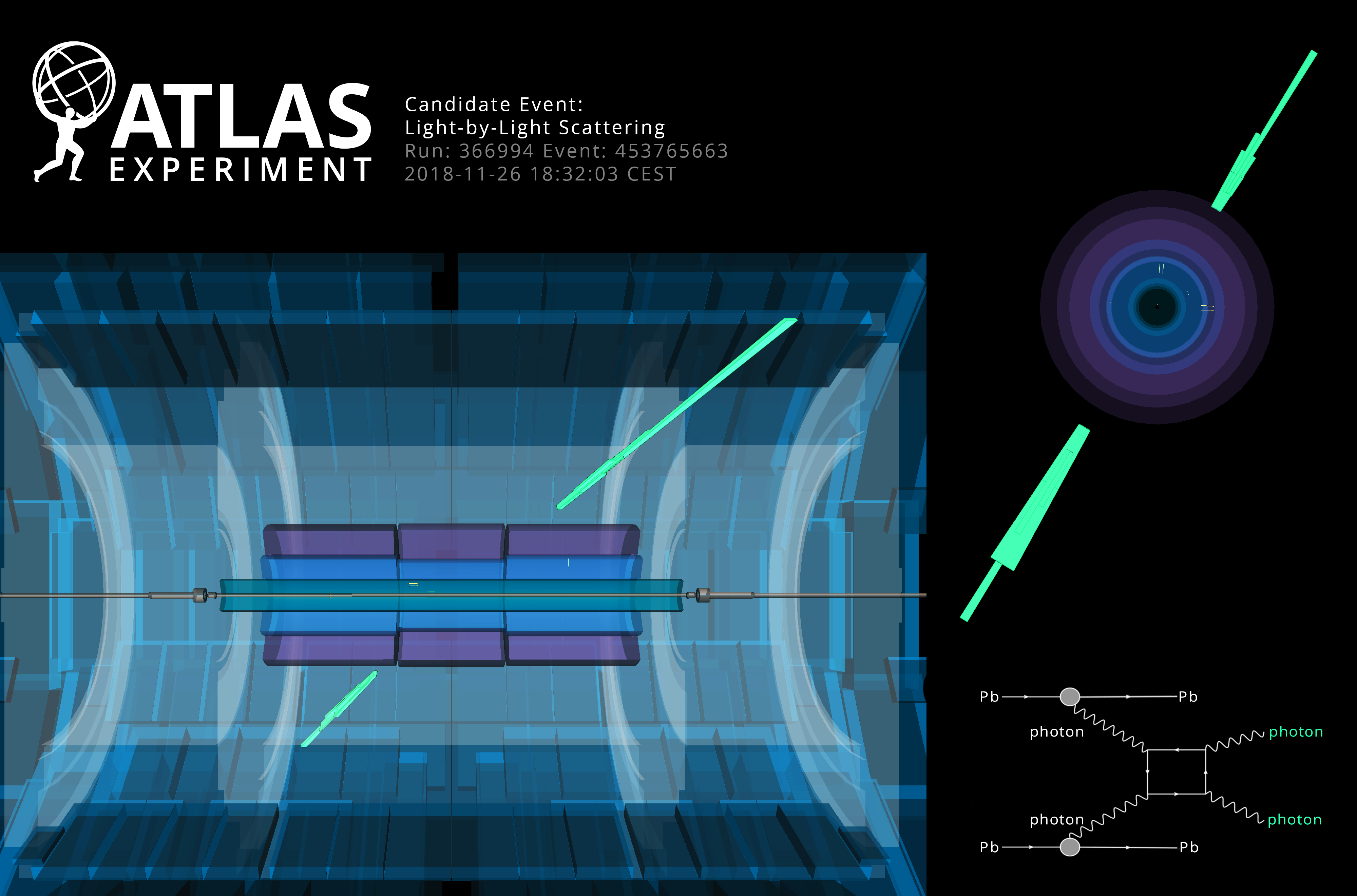 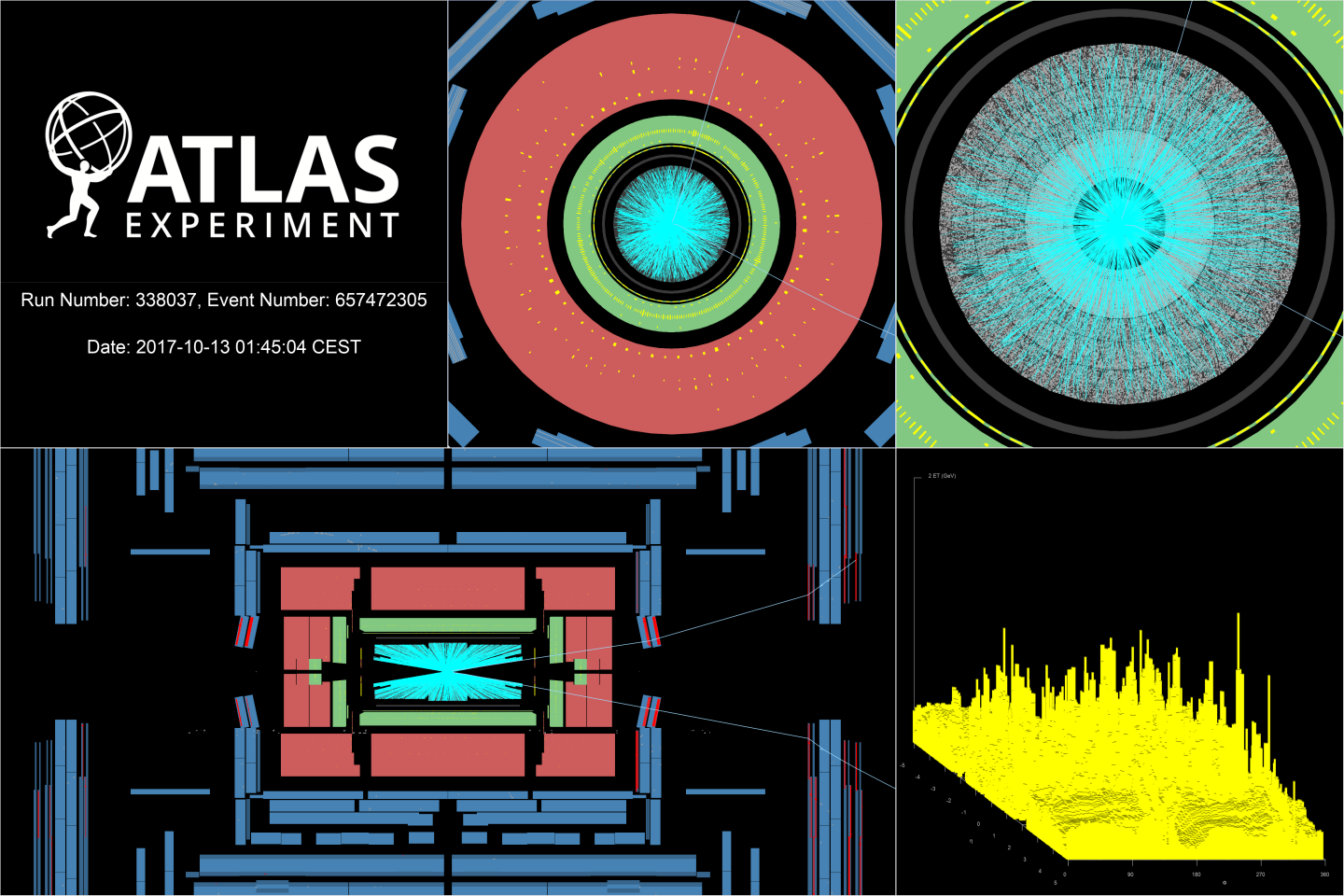