On 6 October at 2pm CET, Dr. Hideyuki Oide will give a live public talk on the ATLAS Youtube Channel on the LHC's search for new, long-lived particles.

New particles could explain some of the fundamental mysteries of our Universe – from the nature of Dark Matter to the matter-antimatter imbalance in the Universe. The Large Hadron Collider (LHC) is able to produce new phenomena by colliding protons at the highest energy in the world. Researchers at the ATLAS experiment are combing through these collisions, looking for signs of new “long lived” particles, which would travel great distances in the detector before decaying. Dr. Oide will describe why these particles are so interesting, the special techniques being used to look for them, and what has been found so far.

Dr. Hideyuki Oide is a high-energy physicist working at KEK, the main facility of particle-physics research in Japan. He obtained his PhD at the University of Tokyo for a study of the proton spin structure, and then joined the ATLAS Collaboration in 2013. Dr. Oide’s current research focuses on the search for exotic new particles, making full use of innermost ATLAS detector systems to get detailed flight paths of charged particles. He is also working on the construction of a next-generation silicon pixel detector for the ATLAS experiment. 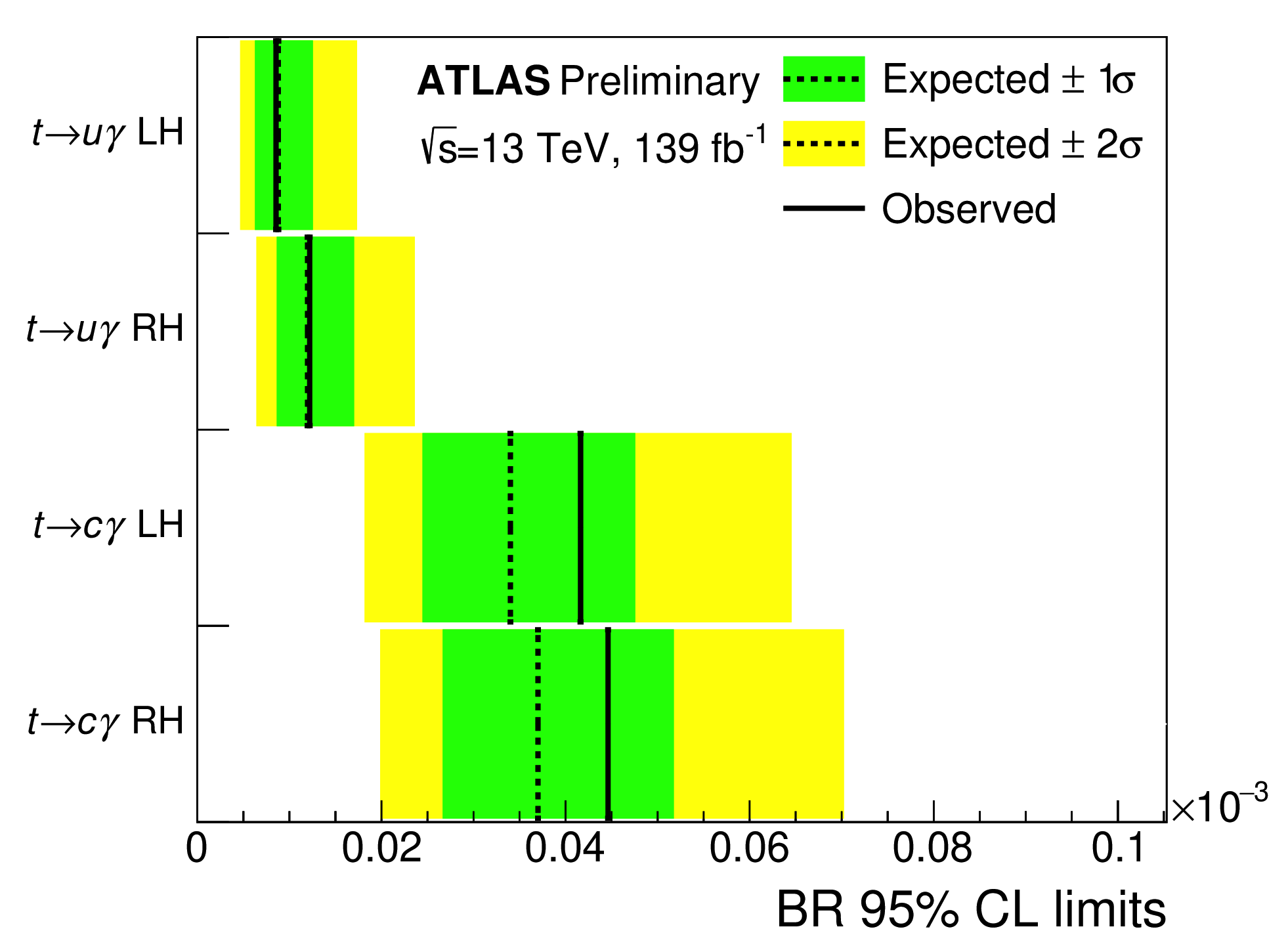 ATLAS looks for top quarks going against the current