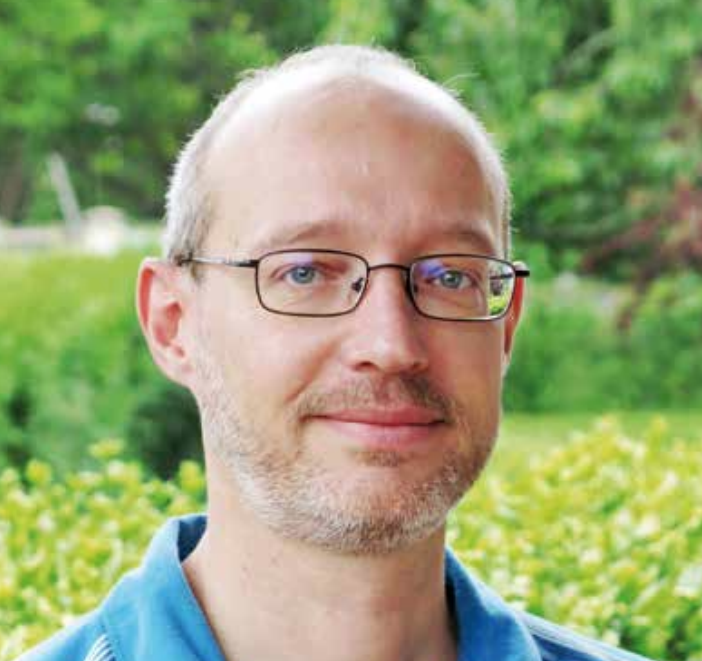 Thorsten Wengler studied physics first at the Technical University Berlin, Germany, and then at the State University of New York at Stony Brook, USA, where he obtained a Masters Degree in Physics in 1995, working on the D0 experiment at Fermilab. He obtained his PhD in physics from Heidelberg University in Germany in 1999, working on the H1 Experiment at the HERA collider at DESY, Hamburg, before joining the OPAL experiment at CERN first as a CERN Research Fellow and then as a CERN Research Staff. He was the convener of the Photon-Photon collisions physics working group from 2000 to the end of OPAL active data analysis, and overall OPAL physics coordinator in 2003.

Thorsten's transition to ATLAS and the LHC started from 2000, working in the Trigger and Data Acquisition area and specifically on the first level central trigger throughout the last years of construction and commissioning. In 2005 he took up a position as Lecturer at the University of Manchester, UK, but remained at CERN while also holding an STFC Advanced Fellowship to participate in the final stages of bringing the ATLAS experiment online. He was appointed ATLAS Run Coordinator in 2008, for the period of final commissioning and first beam in the LHC. In 2009/10 he served as the ATLAS Trigger Coordinator during the first periods of collision data taking at the LHC.

Thorsten currently holds a position as Senior Research Staff at CERN, which he took up in 2010. He was ATLAS Deputy Spokesperson from 2013 to 2015 and is currently the deputy project leader of the ATLAS Trigger and DAQ project.