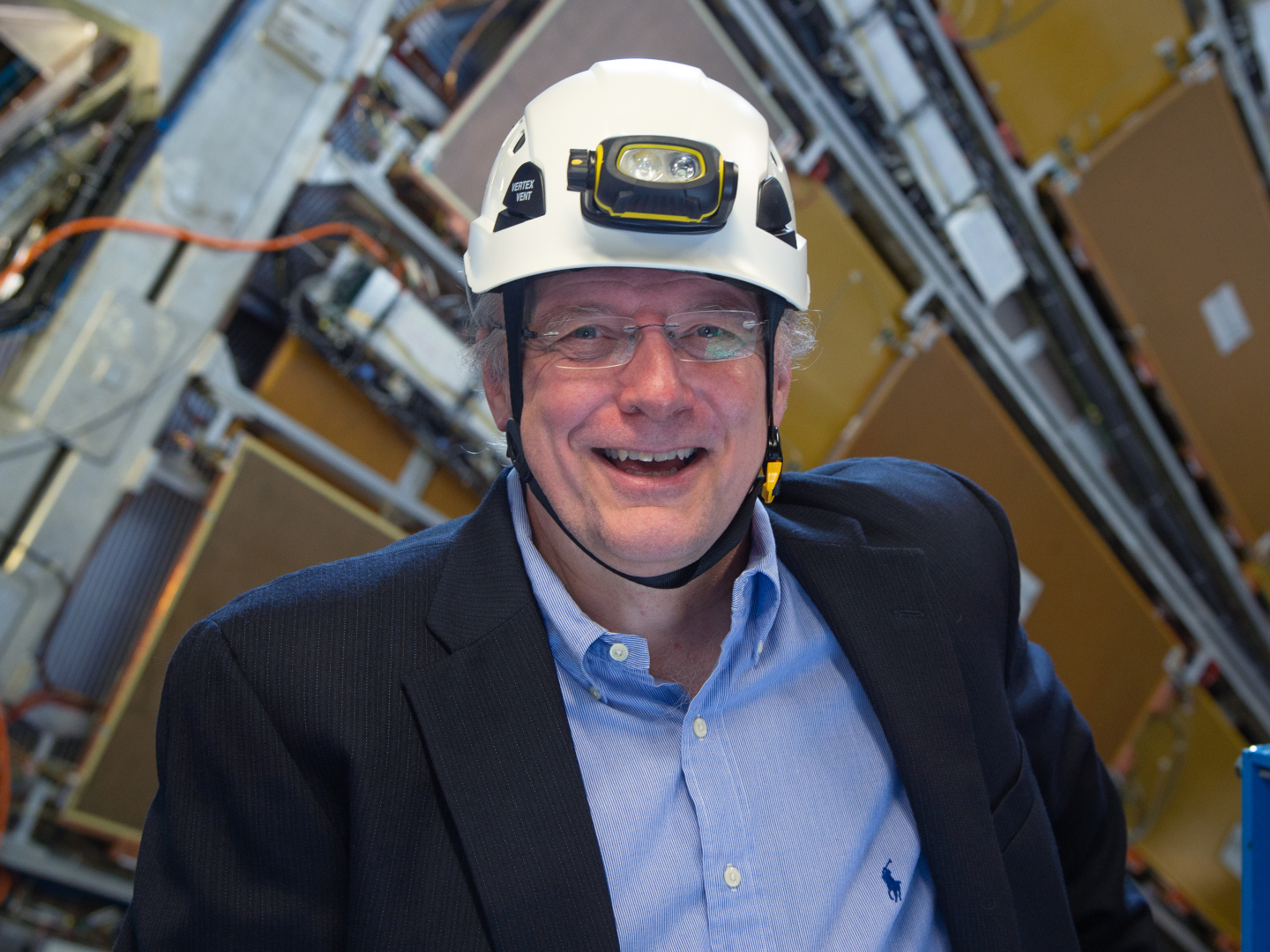 Francesco Lanni is currently serving as ATLAS Upgrade Coordinator and is a senior scientist at Brookhaven National Laboratory (USA). Lanni obtained his PhD in particle physics from the University of Parma (Italy) in 1995, and was a postdoctoral researcher at the National Institute for Nuclear Physics in Milan (Italy) from 1995 to 1998. Lanni joined BNL in 1998, beginning his collaboration with ATLAS in the Liquid Argon calorimeter group.

Prior to taking on the role of ATLAS Upgrade Coordinator, Lanni coordinated the efforts to upgrade the ATLAS Liquid Argon calorimeter from 2004 throughout 2015, and led the upgrades of the Trigger/DAQ for HL-LHC from September 2016 until February 2019. Lanni also contributed to the overall upgrade of the ATLAS experiment, serving on the upgrade steering committee since 2004.

As Upgrade Coordinator, Lanni is responsible for the oversight and monitoring of the ATLAS upgrades, ensuring the programme is coherent, technically sound and well-matched to the physics goals of the ATLAS Collaboration.