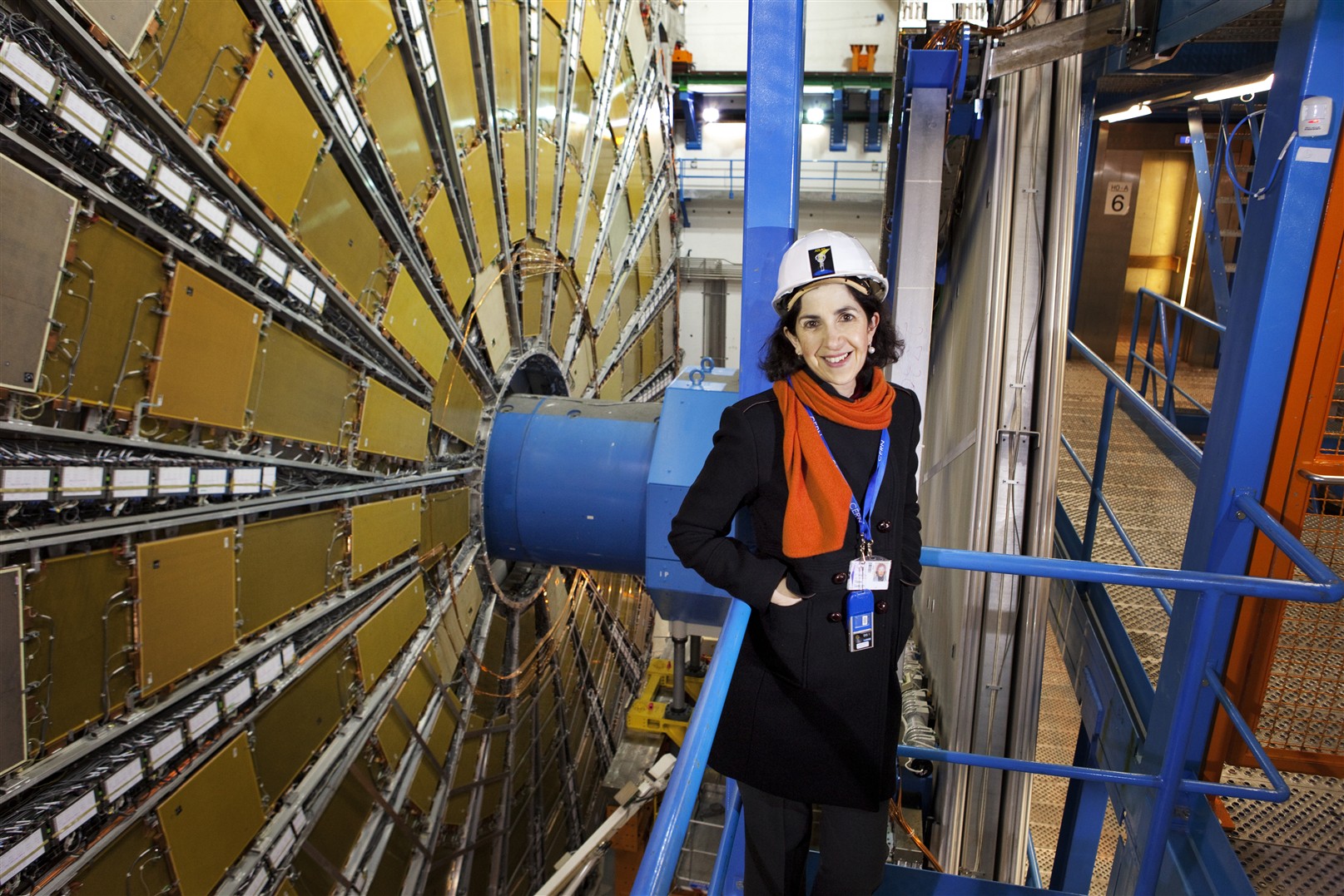 Dr Gianotti has worked on several CERN experiments, and been involved in detector R&D, construction, software development and data analysis.

From 2009 to 2013, she held the elected position of spokesperson for the ATLAS experiment, and had the task of presenting the results on the discovery of the Higgs boson in a seminar at CERN on 4 July 2012.

Gianotti has authored or co-authored over 500 publications in peer-reviewed scientific journals.

Gianotti was awarded the honour of “Cavaliere di Gran Croce dell’ordine al merito della Repubblica” in 2014 by the Italian President Giorgio Napolitano. She received the Special Breakthrough Prize in Fundamental Physics Prize (2013), the Enrico Fermi Prize of the Italian Physical Society (2013), the Medal of Honour of the Niels Bohr Institute of Copenhagen (2013) and the Tate Medal of the American Institute of Physics for International Leadership (2019).

On 1st January 2016 she became the first female Director-General of CERN. In 2019, she was renewed for a second term of office to start on 1st January 2021.