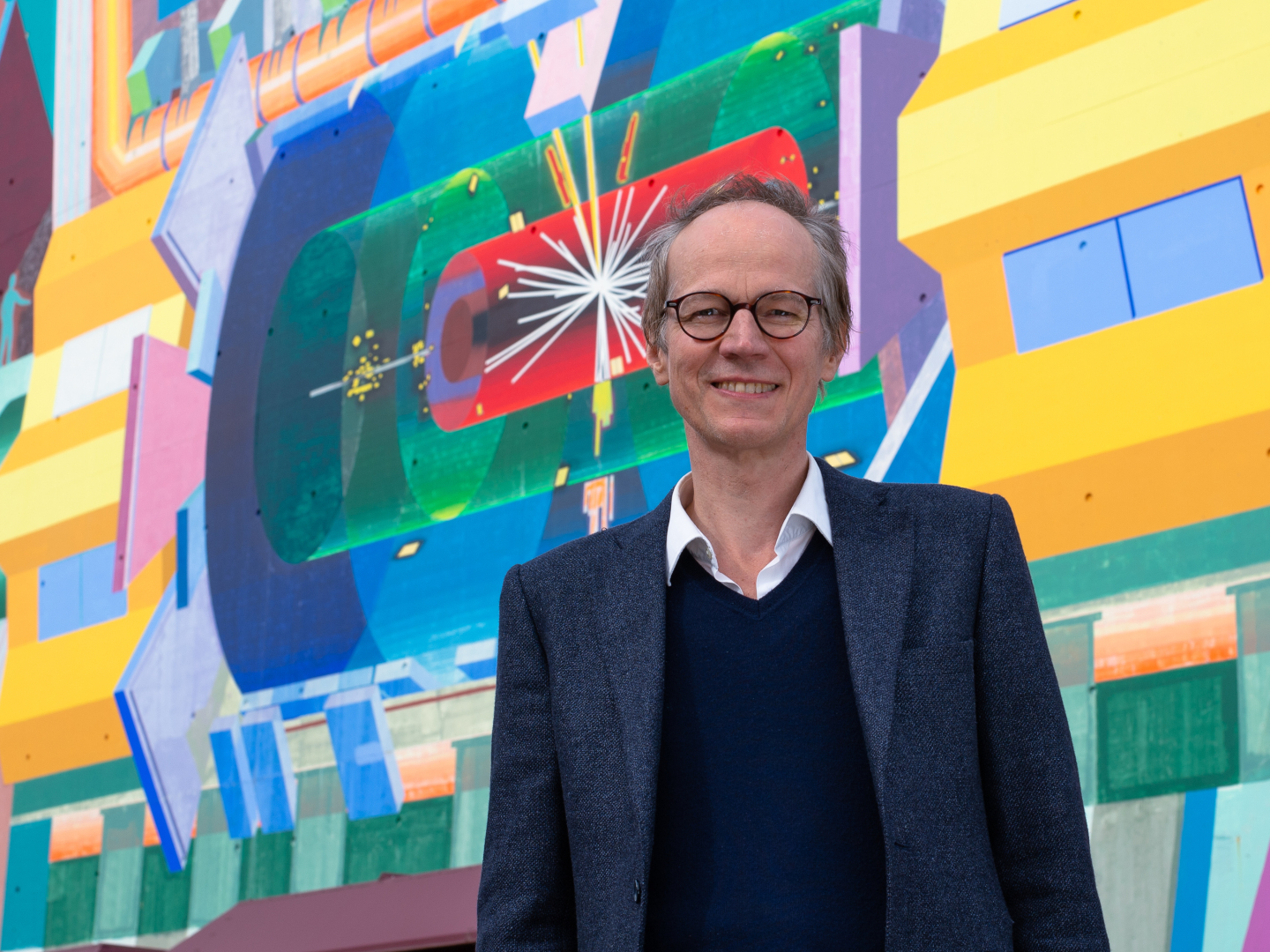 Andreas Hoecker’s research in elementary particle physics covers collider physics experiments at CERN and Stanford, USA. He studied physics at Bonn, Germany and earned his PhD at Orsay, France in the 1990s. During that time he studied the properties of the tau-lepton, the heavy cousin of electron, and strong interactions with the ALEPH and OPAL experiments at CERN's Large Electron-Positron Collider. In 1998 he became Scientist at the French CNRS organisation and joined the BABAR experiment at Stanford’s National Accelerator Lab (SLAC), where he was responsible for the particle identification device and performed studies of matter-antimatter symmetry violation. Since 2005, he is Research Physicist at CERN and member of the ATLAS experiment. He contributed to the fast online selection, commissioning, and searches for the Higgs boson and Supersymmetry. He served as ATLAS Physics Coordinator in 2014 and 2015, deputy Spokesperson between 2017 and 2021, and was elected ATLAS Spokesperson for the period early 2021 to 2023. Throughout his career, Andreas Hoecker has also worked on particle phenomenology and the development of statistical tools.