On Tuesday 26 September 2006 the ATLAS Collaboration was honoured by a very special visit to the detector in the underground cavern by Professor Stephen Hawking, the famous cosmologist holding the post of Lucasian Professor of Mathematics at Cambridge University (position held by Isaac Newton in the 17th century).

Professor Hawking was very keen to check for himself the status of the detector installation, and he admired, in particular, the spectacular TGC big muon wheel on side C.

He was intrigued about the huge LHC interaction rate. He enquired about the differences between the SSC and the LHC, and was skeptical about the existence of the Higgs boson. He believes more in microscopic black holes. 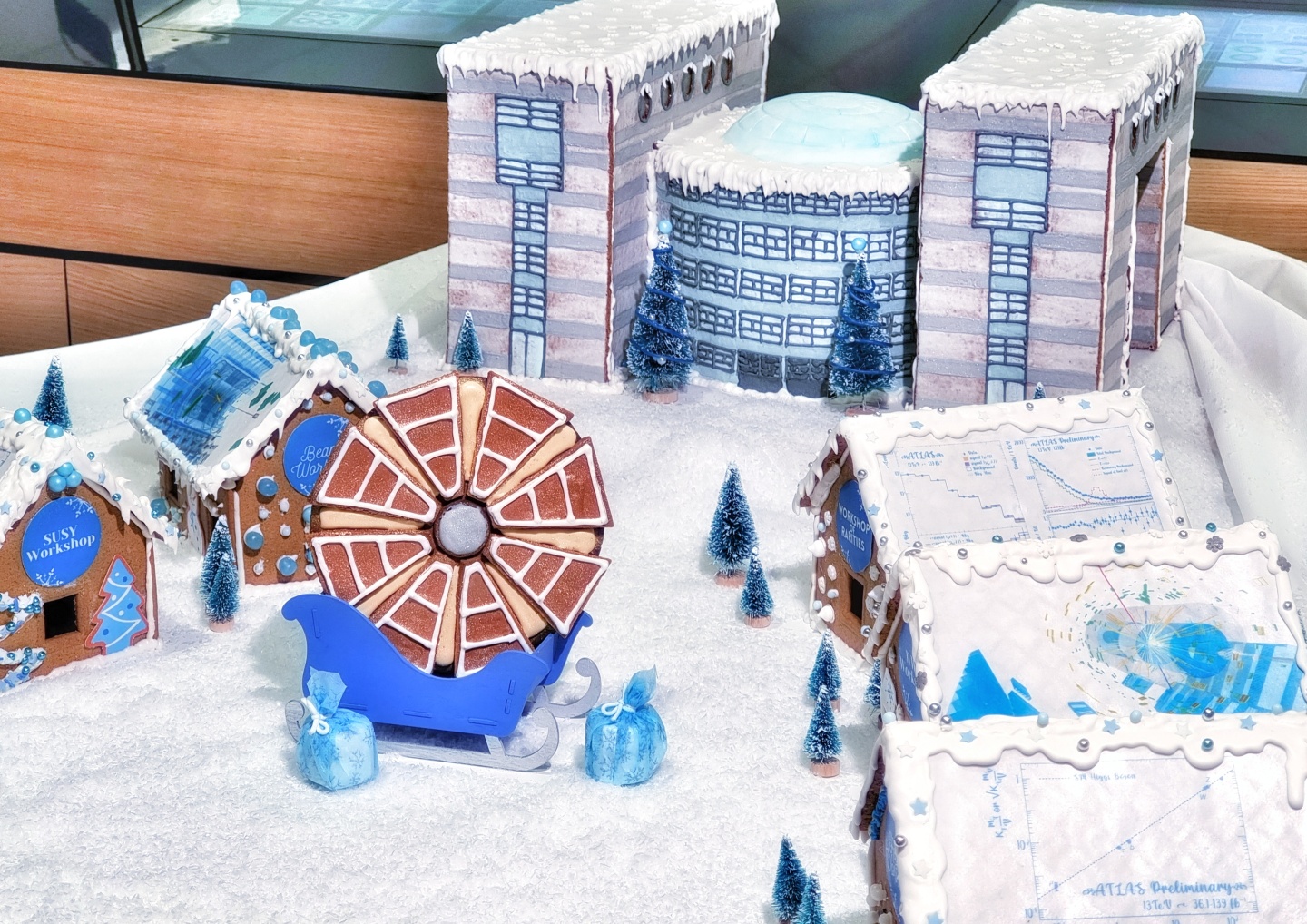 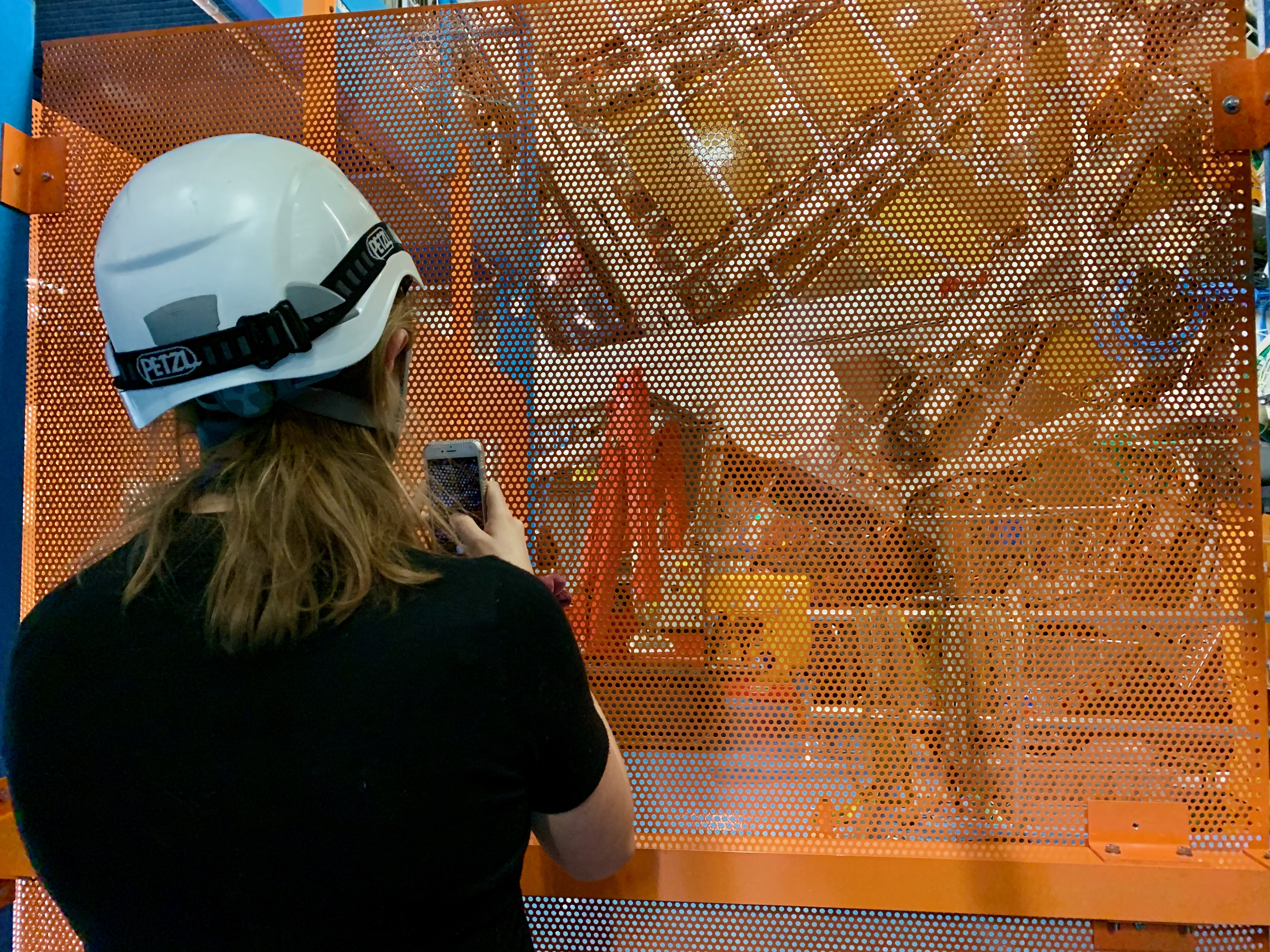