New particles sensitive to the strong interaction might be produced in abundance in the proton-proton collisions generated by the LHC – provided that they aren’t too heavy. These particles could be the partners of gluons and quarks predicted by supersymmetry (SUSY), a proposed extension of the Standard Model of particle physics that would expand its predictive power to include much higher energies. In the simplest scenarios, these “gluinos” and “squarks” would be produced in pairs, and decay directly into quarks and a new stable neutral particle (the “neutralino”), which would not interact with the ATLAS detector. The neutralino could be the main constituent of dark matter.

The ATLAS Collaboration has been searching for such processes since the early days of LHC operation. Physicists have been studying collision events featuring “jets” of hadrons, where there is a large imbalance in the momenta of these jets in the plane perpendicular to the colliding protons (“missing transverse momentum”, ETmiss). This missing momentum would be carried away by the undetectable neutralinos. So far, ATLAS searches have led to increasingly tighter constraints on the minimum possible masses of squarks and gluinos.

Is it possible to do better, with more data? The probability of producing these heavy particles decreases exponentially with their masses, and thus repeating the previous analyses with a larger dataset only goes so far. New, sophisticated methods that help to better distinguish a SUSY signal from the background Standard Model events are needed to take these analyses further. Crucial improvements may come from increasing the efficiency for selecting signal events, improving the rejection of background processes, or looking into less-explored regions.

Today, at the Lepton Photon Symposium in Toronto, Canada, the ATLAS Collaboration presented new results illustrating the benefits brought by more advanced analysis techniques, which were pioneered in other search channels. The sensitivity of the new analysis is significantly improved thanks to the use of two complementary approaches.

In the first approach, referred to as the “multi-bin search”, the events are classified into bins defined by two observables: the effective mass and the ETmiss significance. These characterise the amount of energy involved in the interaction (large, if heavy particles were produced), and how unlikely the observed ETmiss is to be caused by the escaping neutralinos rather than the mismeasurement of jet energies. With up to 24 orthogonal bins defined at a time, the search is sensitive to a large variety of masses of gluinos, squarks and neutralinos (Figure 1 (left)).

The second approach, known as the “Boosted Decision Tree (BDT) search”, uses machine learning classification algorithms to better discriminate a potential signal. The BDTs are trained with some of the kinematic properties of the jets + ETmiss final states, predicted by the Monte Carlo simulation for signal and background events. Eight such discriminants are defined, each optimised for a different region of the parameter and model space (Figure 1 (right)).

The new results made use of the full LHC Run 2 dataset, corresponding to an integrated luminosity of 139 fb-1, and did not show any significant difference between the number of observed events and the Standard Model predictions in the signal-enriched regions. Exclusion limits were therefore set on the masses of gluinos, squarks and neutralinos, assuming different scenarios. Some examples are shown in Figure 2. For the multi-bin search, the strength of all the bins can be simultaneously brought to bear, increasing the exclusion power of the analysis. 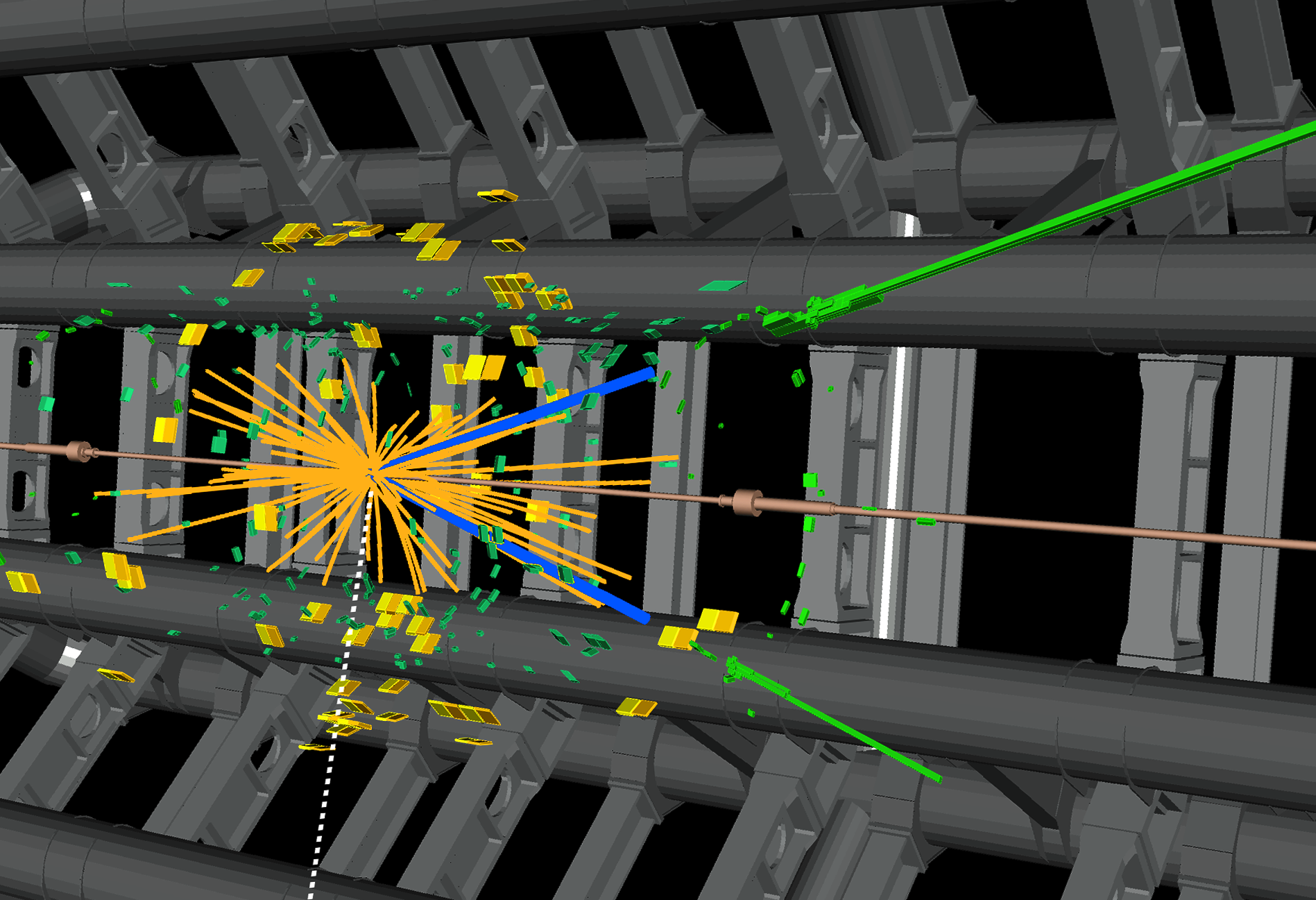 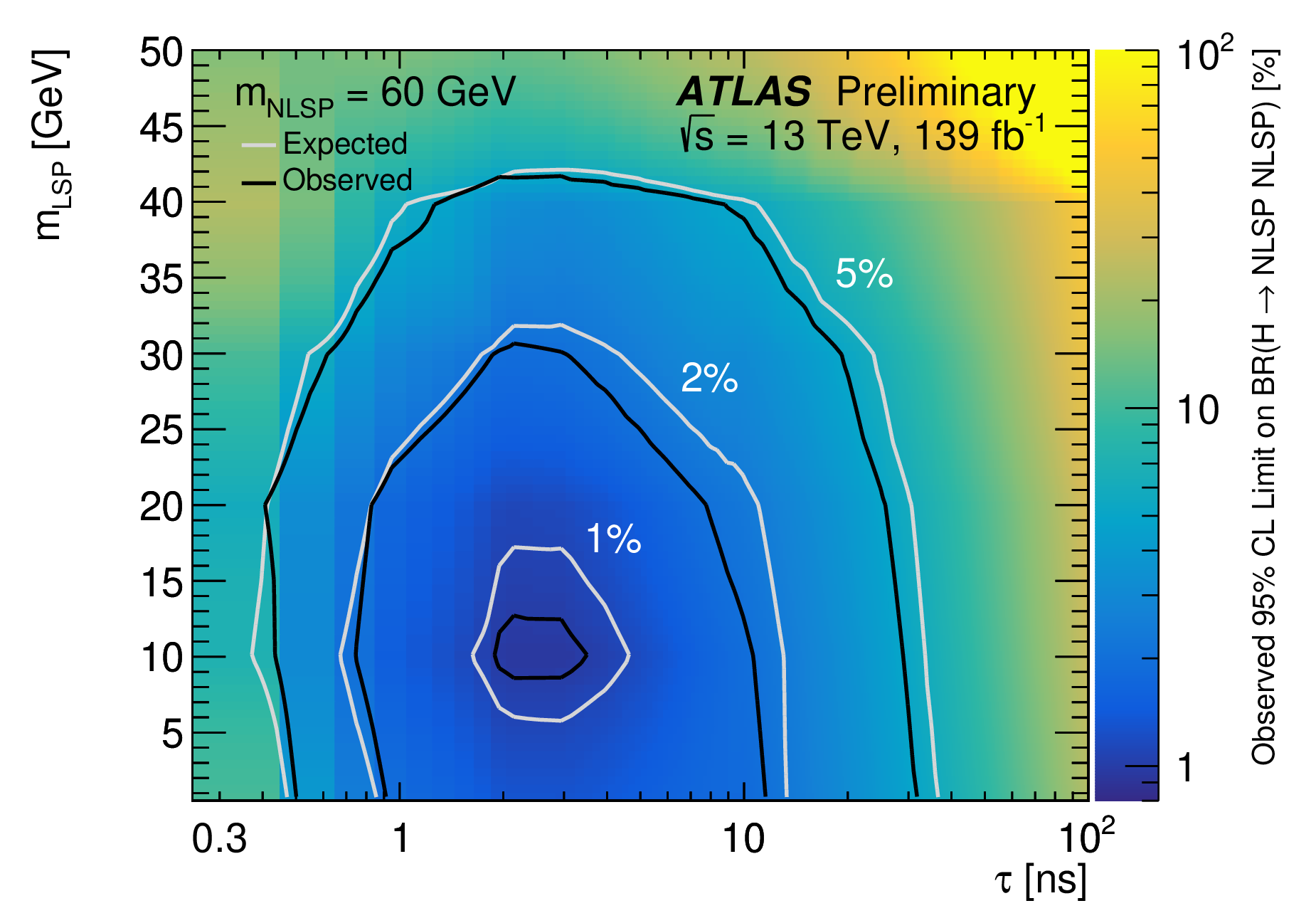 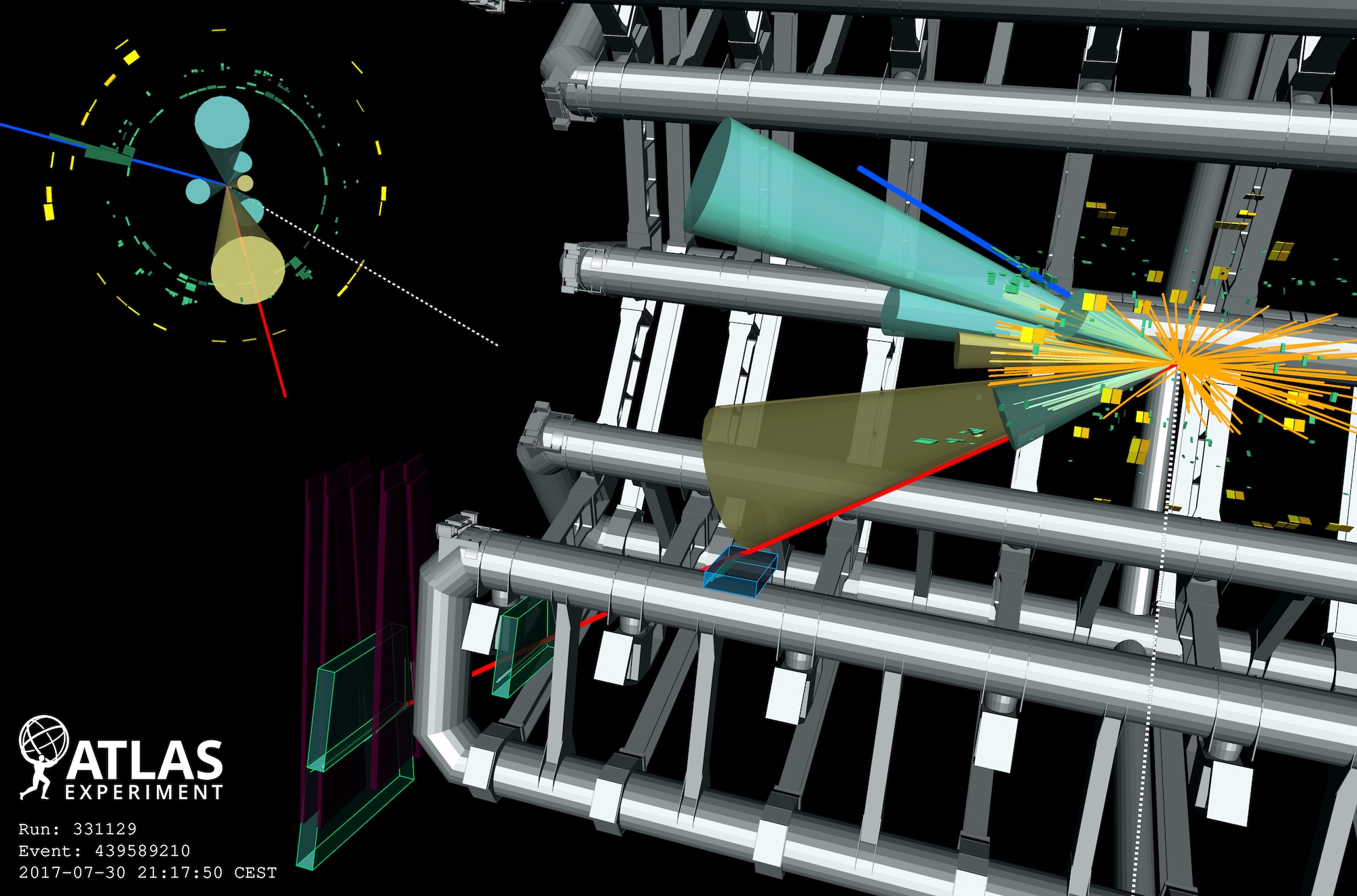