One does not simply give a talk at Moriond

Conference talks take weeks of preparation and can involve collaborating colleagues from other experiments.

The third day of the Moriond QCD conference was dedicated to quantum chromodynamics (QCD), the theory that describes strong interactions itself.

Most of the talks were experimental, showing results that test QCD in various regimes and constrain it. In fact, even if the theory is well established, getting predictions that can be compared with the experimental results is very difficult, and has taken an enormous number of calculations by generations of theorists. There are still many measurements where data is in (slight) disagreement with the calculations, probably not because the theory is not valid but rather the approximations made in the theoretical calculations are not completely valid. More precise measurements call for more precise predictions. This is why meetings like Moriond QCD, where the theory and experimental community can freely discuss, really help science advance.

The QCD session was also the one in which I gave my talk. It was on behalf of both the ATLAS and CMS collaborations, and presented a review of measurements we performed that constrain and test QCD theory. Talks given on behalf of an experiment (or two!) cannot be given "freely" by individual scientists. Each experiment has a speakers' committee, that is constantly in touch with the organizers of all relevant conferences, and deals with their requests. Once it is agreed that the Moriond QCD conference wants a talk about "QCD tests with jets and photons at ATLAS and CMS", and that this time it should be a member of the ATLAS collaboration giving this talk, the committee will search for a suitable speaker. In collaborations where all papers have more than two thousand co-authors, and it is thus virtually impossible to evaluate anyone on the basis of their publication record, being asked to give talks on behalf of the experiment is a very important factor in a scientist’s recognition and career progression.

But once you are asked to give a talk, possibly in an important conference and in a nice location, the work has just begun. The speaker cannot have worked on all the topics to be presented, and so has to read as much about the results as possible. The speaker then has to write the talk itself, which will be placed online so that all members of the collaboration can read it and comment on it. In practice, comments are given by the coordinators of the relevant working groups, and perhaps people who have worked on the results to be presented. After a few iterations, once everybody is happy with the slides, the talk is ready for a public rehearsal where the speaker presents the talk (usually via videoconference) to colleagues, who again give comments and suggestions. When a talk also summarizes results from another experiment, comments will also come from their members. Overall, preparing a talk is a process that lasts a few weeks – a job that must be done on top of the normal analysis and detector work.

But it is always time well spent and very seldom have I regretted going to a conference – and that has certainly not been the case for Moriond QCD 2016! 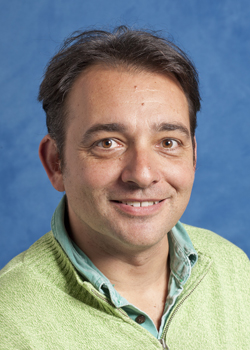 Mario Campanelli graduated in Rome in 1995, with a master thesis on a calorimeter for the L3 experiment. After that he moved to CERN to start a PhD, working for ETH Zurich on the analysis of WW production. After obtaining his PhD in 1998, he spent three years on the ICARUS neutrino detector, and then moved to Geneva University to work on the CDF collider detector at Fermilab, near Chicago. In 2007 he joined the faculty of University College London, to work on the ATLAS experiment, where he studies hadronic jets, from the "trigger" system that selects them, to studies of their production and their substructure. 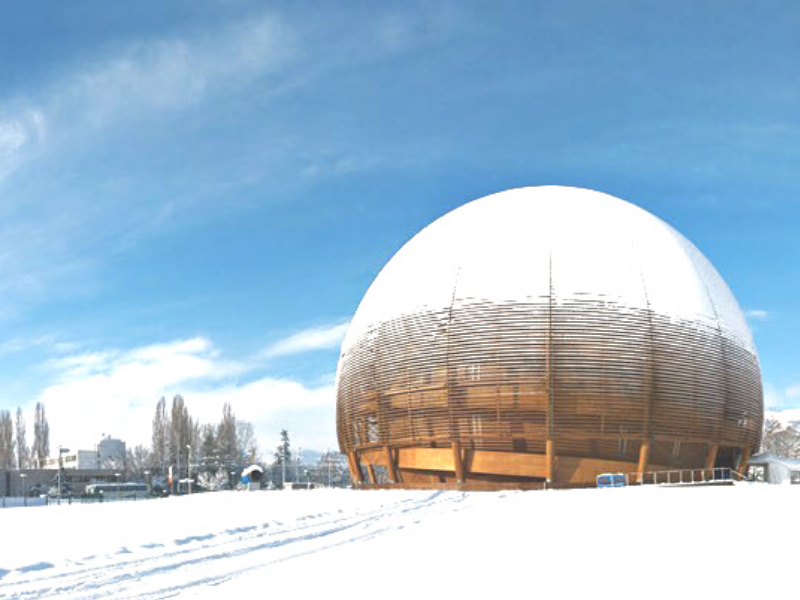