Joining forces in the search for the Higgs

Today we witnessed a landmark LHC first: At the HCP conference in Paris, friendly rivals, the ATLAS and CMS collaborations, came together to present a joint result! This ATLAS-CMS combined Higgs search was motivated by the fact that pooling the dataset increases our chances of excluding or finding the Higgs boson over those of a single experiment. This is the first example of this kind of scientific collaboration at the LHC, and the success of the whole endeavor hinged on a whole host of thorny issues being tackled…

Discussions about combining our Higgs search results with CMS’s first started over a year ago, but before we could proceed with any kind of combined analysis, we had first to jointly outline how on earth we were going to go about doing it. This was no small undertaking; although we’re looking for the same physics, the ATLAS and CMS detectors are very different beasts materially, and use completely independent software to define and identify particles. How can we be certain that what passes for an electron in ATLAS would also be picked out as such in CMS? Not only that – the Higgs working groups from ATLAS and CMS are made up of several hundred people apiece, making the challenge of combining results not only a technical one but also a sociological one.

From the start of the year, experts from both experiments started meeting regularly to try to converge on the combination procedure. First up, crucially, we had to ensure that we were both using consistent theoretical estimates of the rate we expected the Higgs to be produced (its ‘production cross section’) and of the relative probabilities of it decaying to each of the various signature collections of particles we use to spot it (so-called ‘branching ratios’). In anticipation of this, the pre-existing LHC Higgs cross-section group, including members of ATLAS, CMS, and the theory community, had already put a huge amount of work into providing common tools to compute Higgs cross-sections, decay branching ratios, and their uncertainties. With them, we also discussed ways to separate genuine Higgs signals from the sea of similar-looking background processes.

Defining the systematic uncertainties – those that affect our theoretical computations or experimental measurements, often due to our limited understanding of- and ability to model the proton at the minutest level, the complexity of the computations, and/or the precision of our measurements – and correlating them between the two experiments was another important thing to tackle early on.

Of course, we had to agree on common ways to handle every part of the analysis – such as how to set confidence limits and quantify any excesses – but we also had to convince ourselves that we were implementing and interpreting our agreed procedure in exactly the same way. To achieve this validation, each experiment began working in individual private areas of a shared information-exchange platform known as the WorkSpace. Both prepared their data by building individual WorkSpaces, which were then shared with the other group. Each then built their own version of the combined WorkSpaces, and statistical calculations were performed on them. The two groups then met to compare results and, in all cases, they were in excellent agreement, giving us confidence to finally go ahead and prepare the main physics results and submit them to the collaborations for review and approval.

Almost ten months in the making, this first ATLAS and CMS combined Higgs result was presented publically today in Paris. Together we can say that no evidence of the Standard Model Higgs boson has yet been found. The results exclude the Standard Model Higgs boson in the mass range of 141-476 GeV at the 95 percent confidence level. The ATLAS and CMS collaborations have now each collected more than double the data used for the current combined results, meaning that the search for the Higgs will only intensify from here on.

* The plot shows experimental limits from the LHC on Standard Model Higgs production in the mass range 100-600 GeV. The solid curve reflects the observed experimental limits for the production of Higgs of each possible mass value (horizontal axis). The region for which the solid curve dips below the horizontal line at the value of 1 is excluded with a 95% confidence level (CL). The dashed curve shows the expected limit in the absence of the Higgs boson, based on simulations. The green and yellow bands correspond (respectively) to 68%, and 95% confidence level regions from the expected limits. The hatched regions show the exclusions from the searches at the different colliders. 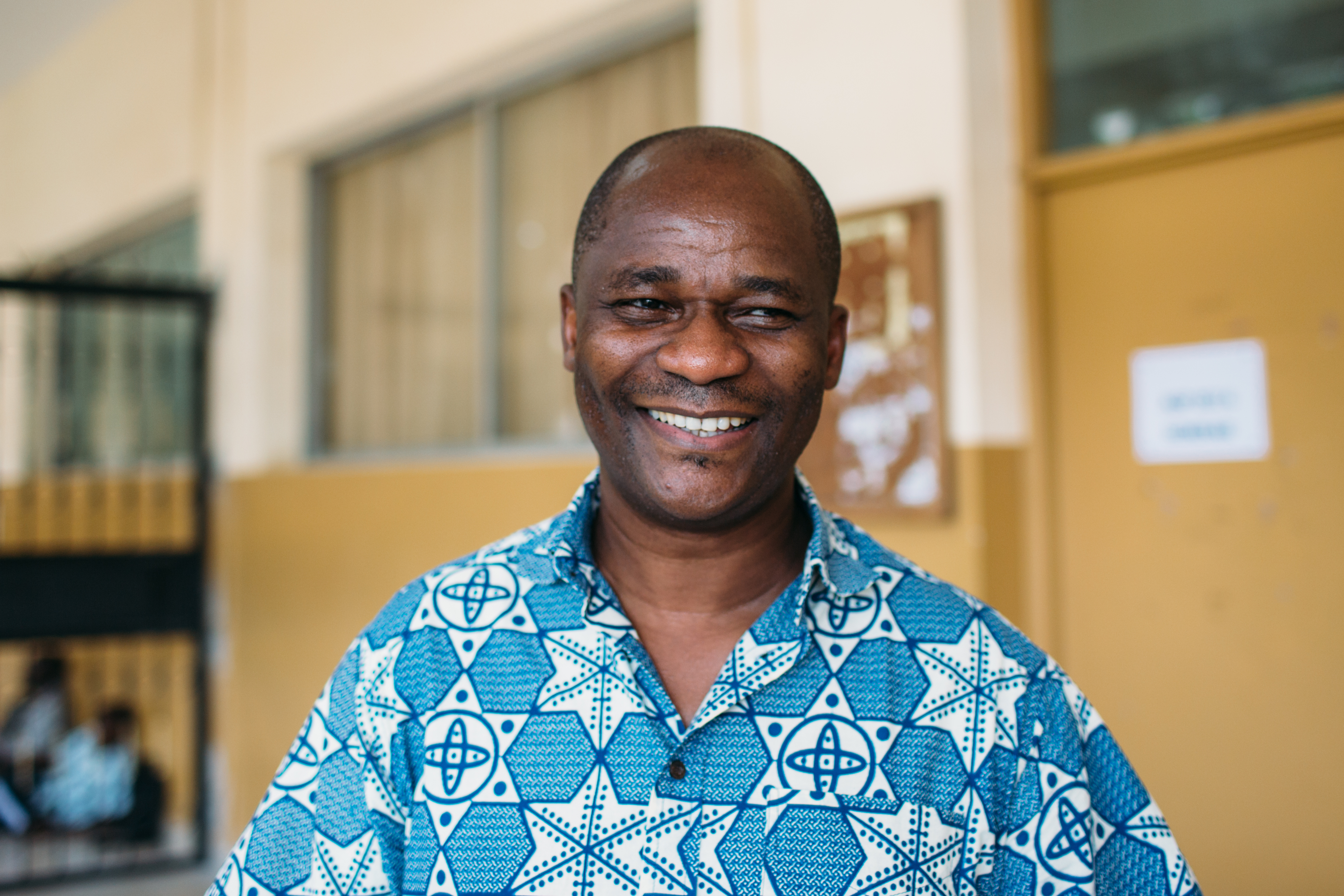 Kétévi Adiklè Assamagan is a Staff Physicist at Brookhaven National Laboratory and is the ATLAS contact person for the ATLAS-CMS combined Higgs analysis.