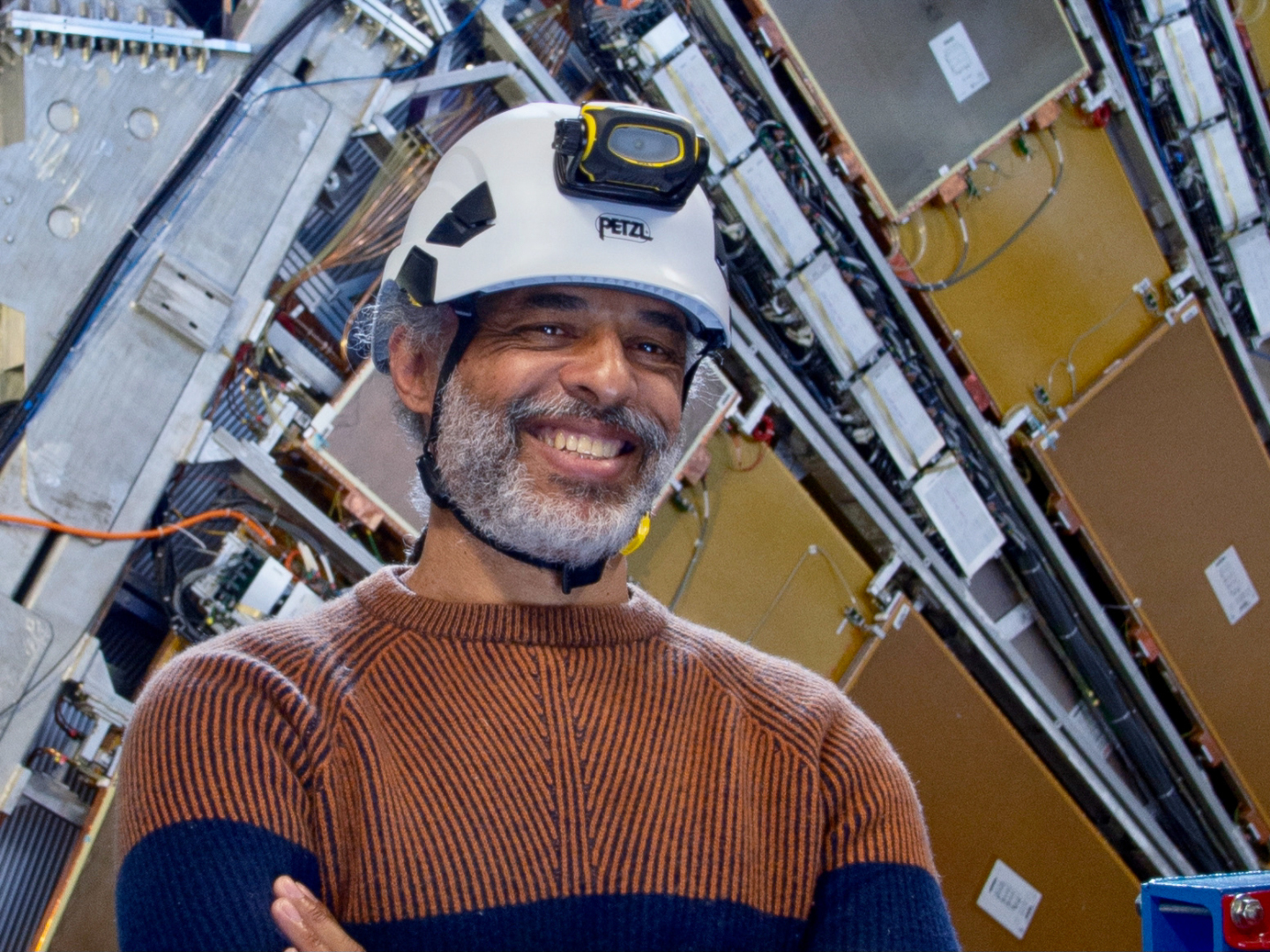 David Francis is a CERN senior physicist and has been a member of the ATLAS Collaboration since 1996. Prior to this he spent six years at the University of Liverpool (UK) that resulted in him obtaining a PhD in particle physics in 1988. David joined CERN in 1996, following several equally enjoyable and formative years as a postdoctoral researcher.

Since joining the ATLAS experiment, he has worked on the Trigger/DAQ system, from conception and R&D, through design and deployment to commissioning and operations. David had the pleasure of being the Trigger/DAQ Project Leader for eight years, during which time one of his responsibilities was coordinating the work on the Trigger/DAQ Upgrade proposals, some of which are now being deployed in “Phase-I”.

As Resource Coordinator, he monitors and manages the financial and human resources of the collaboration. On these matters, David interacts with the CERN Management, National Contact Physicists, team leaders of the ATLAS Institutions, ATLAS Project Leaders and Activity Coordinators.